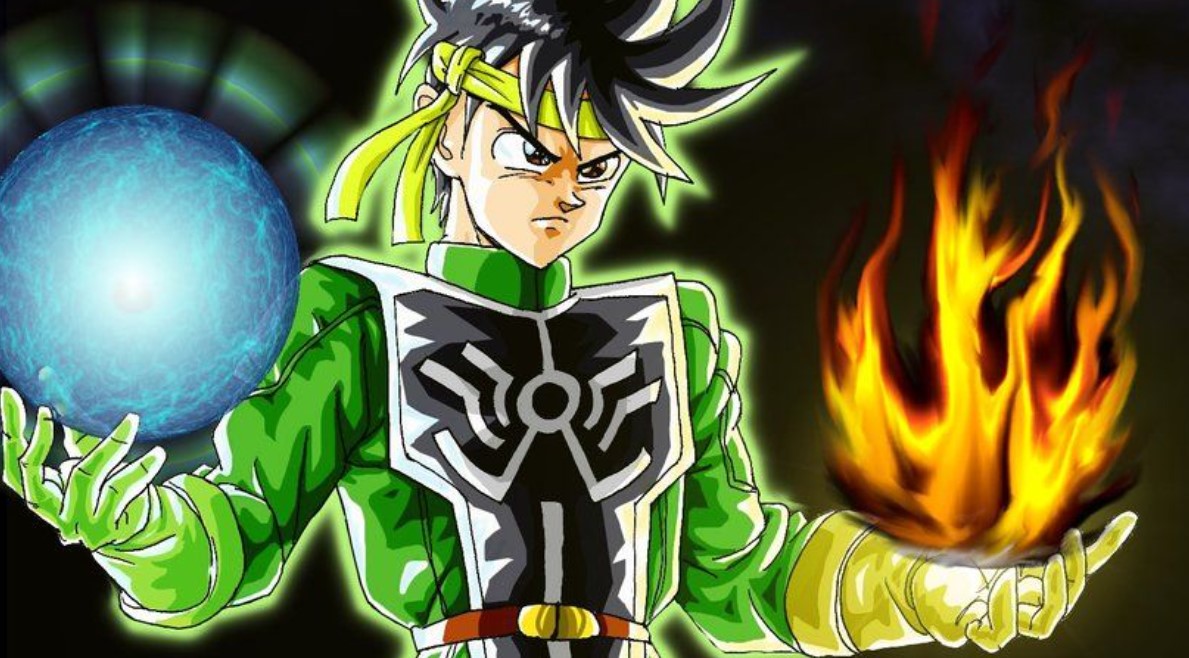 This upcoming October we start it with the latest release of this Anime lets take a look at the recent development here. Dragon Quest The Adventure of Dai is a Japanese manga based on the video game series of the same name. This is about a boy named Dai who became popular after defeating a gang of fake heroes who kidnaped his friends. After some time The Demon King Hadlar is resurrected and Avan who was the real hero in past started training Dai.

He trained him to be the next hero and Dai has the ability to gain super strength and better control of magic. After training the emblem dragon appears in his forehead. Dai is the son of the Dragon Knight Barad that makes him powerful. Dai learned all the skills and techniques with Avan by he has to learn sky slash on his own.

In today’s post, we are going to talk about Dragon Quest: The Adventure of Dai Episode 1 update, preview, and summary. This Anime is also known as Dragon Quest: Dai no Daibouken. You can support it by visiting its website using this link dq-dai.com we are not aware of the official way to watch it. Take a look below. 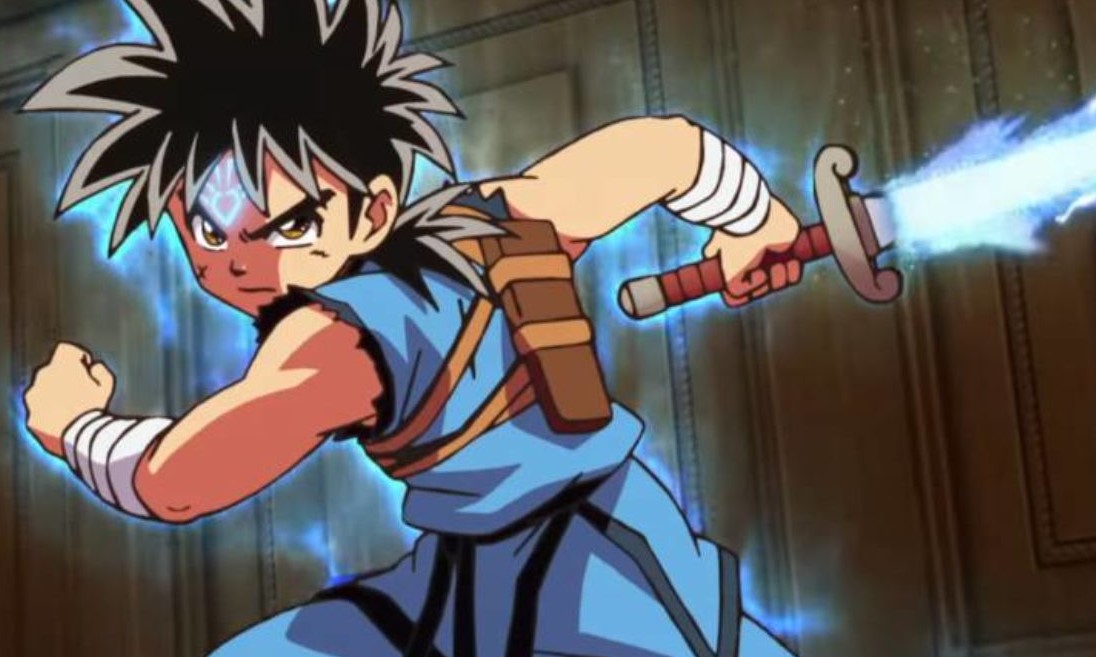 Many years have passed since the world was suffering under the reign of the Demon King Hadlar, the Dark Lord. The hero and a group of swordsman manage to defeat the Demon King and bring back peace in the world. After a few years, monsters liberated from under the demon king now live on Dermline Island, a solitary island in the south seas. The Demon King has been resurrected and there is only one human on the island a boy named Dai.

Dai wants to become a Hero, and he’s been living in peace with the monsters. His life is changed when the Demon King Hadlar is resurrected. Dai begins his adventure to become a Hero with the help of Avan to gain more strength and master the earth and wave slashes. Avan a teacher of heroes comes to the island to teach Dai he was asked by Leona. Leona is a princess who was saved by Dai in the past.

Avan offers Dai a full week of training for him to become a hero and after learning the second of Avan’s three secret sword techniques. Dai’s training is interrupted by the return of the Demon King Hadlar. The demon told Avan that he had worked for a powerful evil king, the Great Demon King Vearn, who has resurrected him. Avan sacrifices his life and destroys Hadlar while protecting the lives of students at the same time using the spell called Megante.

The spell didn’t work as Avan had planned and Dai along with others has to fight for themselves. Dai’s hidden powers awaken of and the emblem mark appears on his forehead. He clashes with  Hadlar who couldn’t stand a chance and he escapes. Dai decides to avenge Avan and defeat the Demon King and his master to bring peace.

That’s all that we manage to get for the preview and latest updates. The next episode updates will be available next month as soon as the new episode is released.