My Hero Academia Chapter 245 is just around the corner now. The new arc of the series has finally kick-started and we can’t wait to see what it has in store for us. Endeavor looks to be central to this arc, which is what every fan wanted to see. Added to that is the No. 2 Hero Hawks who we saw in the previous chapter of My Hero Academia. 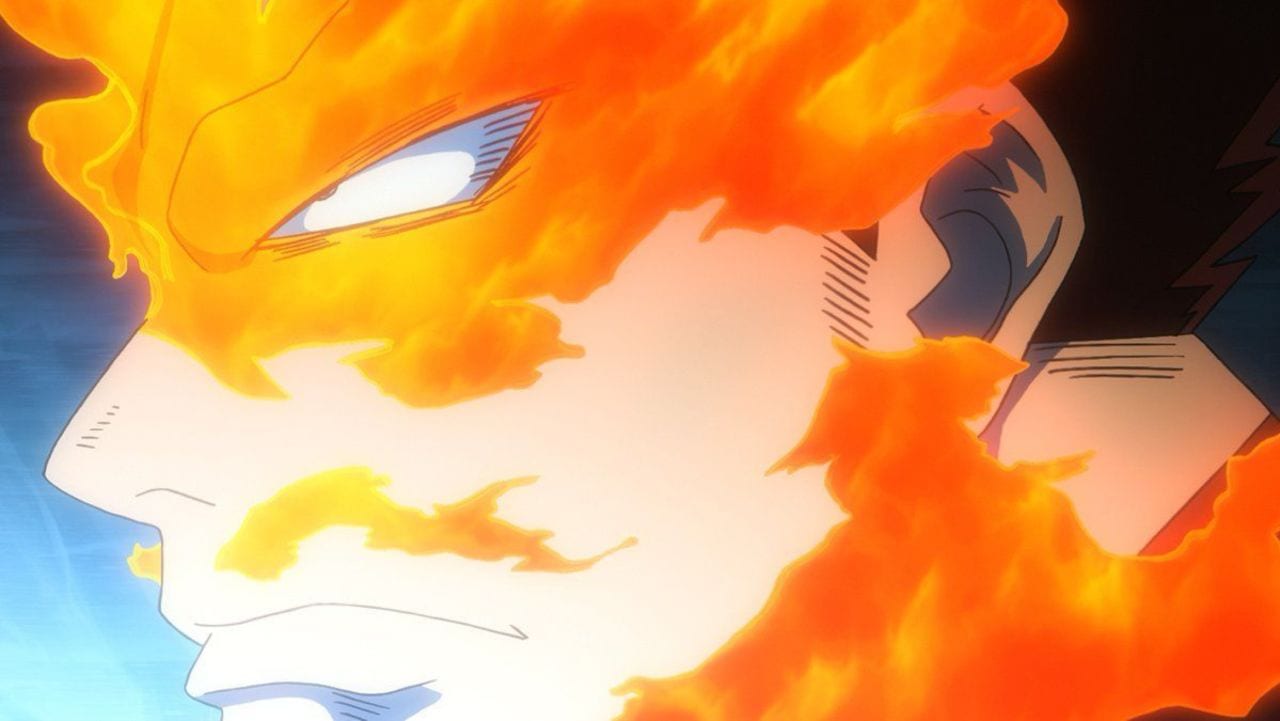 Being under surveillance, there is little that Hawks can do right now. However, he was trying to give Endeavor a cryptic message, as we saw in the previous chapter of the manga. The events of the next chapter of the manga will be very interesting to see, so let’s discuss what may end up happening in it.

My Hero Academia Chapter 245 – All We Know

Since we’re in the middle of the week right now, it’s only natural that we’re just days away from the scans dropping online. While there is still time for the official release of the chapter, the scans will be out a lot sooner and we’ll find out what’s next for Endeavor and Hawks in My Hero Academia.

Endeavor is trying to figure out what Hawks means, and Hawks is trying to hint the upcoming disaster to Endeavor. Whether Endeavor or any other member of his team picks that up remains to be seen. We’re sure that the whole ordeal will be solved in My Hero Academia Chapter 245, so the next chapter will be a crucial one in the arc going forward.