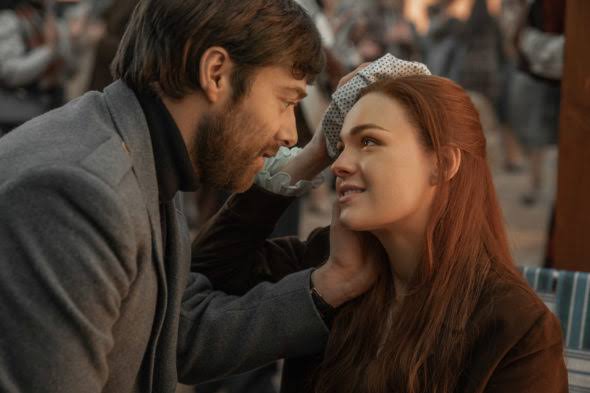 Outlander, the drama television series is based upon Diana Gabaldon’s time travel book series by the same name. It was developed back in 2013 by Ronald D. Moore and produced by Sony Pictures Television and Left Bank Pictures. It airs on Starz as one of the most successful shows of the network. So far, four seasons of Outlander have come out; Season 4 is the latest one. The last episode of Season 4 aired on January 27, 2018, and the very first episode of Season 4 aired on November 4, 2018.

Season 4 dealt with the American Colony of North Carolina in which Claire, Jamie work hard to find a way to return to Scotland with Fergus, Marsali and Young Ian. Jamie’s aunt Jocasta Cameron was the central figure of Season 4 of Outlander. We saw a first-hand experience of slavery which was gruesome and shocking, to say the least. So now all these take the decision to leave to a land called Fraser’s Ridge in peace. It is here that they come into conflict with the local Cherokees and Jamie is seen reuniting with Murtagh. Murtagh now is into the blacksmith profession. Again, there’s tension rising between Brianna and Roger; she reacts differently to his marriage proposal. Brianna, upon learning about her parents decided to travel through the stones. And that’s how the story progresses.

Season 5 and 6 of Outlander, have already been commissioned. We may take a hint or two as to what will happen to the story of Frasers. Again, poor Claire and Jamie will face new challenges, and the Frasers will settle into a new world. Season 5 will be based on the books, Outlander series, and The Fiery Cross, which are the fifth and sixth books in the story.

The show has now started filming, which is a good sign. It has been confirmed that the fifth season is officially under works, and even the shooting work has begun. Below is an Instagram post of Caitriona Balfe, who plays lead character Sassenach Claire Fraser, which is fan-favorite character!

But still, if we have to talk about a update, there is nothing known as of now. We have to keep a close eye on the new progressions that happen, and keep guessing when we could see the fifth season. It would not be pointless to ask for the next season by the end of this year, or in the first half of 2020. The fifth season might be released in 2019, and the sixth in the first half of 2020.