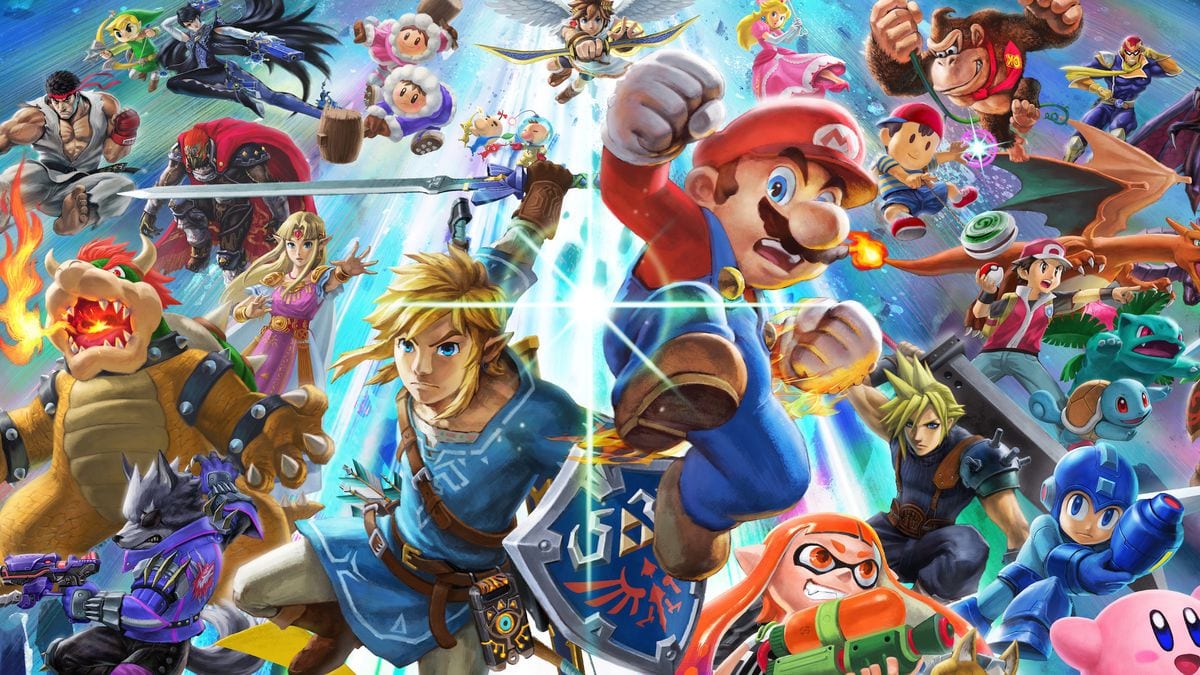 Recently, the Vice-president at Blizzard Entertainment and lead director off Overwatch, Jeff Kaplan is quite empathic about letting Nintendo and the Super Smash Bros. Ultimate development team use “whatever character” from Overwatch they would like. This was reported by IGN when they were talking to Jeff Kaplan. They also asked him what character would he like to see in est-star in Smash Bros. Ultimate.

Overwatch Director would like Tracer In Super Smash Bros Ultimate

Speaking to IGN in a recent interview, Kaplan said, when asked what Overwatch character he’d like to see guest-star in Smash Bros. Ultimate: “To the Smash Brothers team, whatever character you want, we love them all. They’re all our babies, you can have any single one of them. We have 31 to choose from.”Tracer’s our girl, Tracer’s our mascot. She’d be my first choice.”

Also, he added by saying “There’s a lot of great runners up. I think a lot of people can immediately see Doomfist gameplay applying to Smash, but if it were up to me, I’d like to see Tracer.” On the other hand, the principal game producer on the Switch version of Overwatch, Wes Yanagi said that his choice will be Tracer but he would really love to see Winston make the leap to Smash. 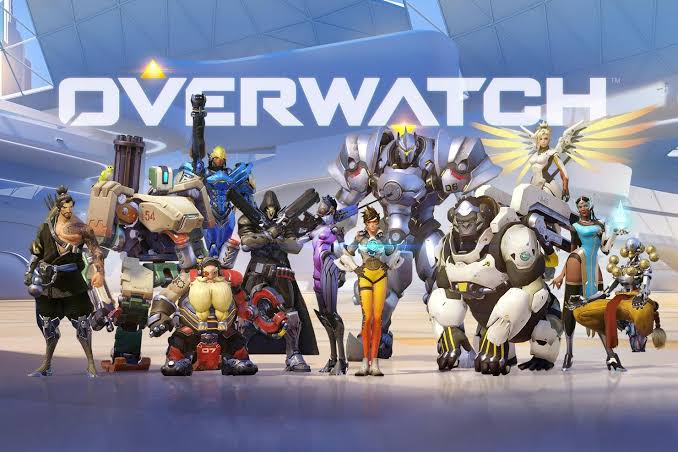