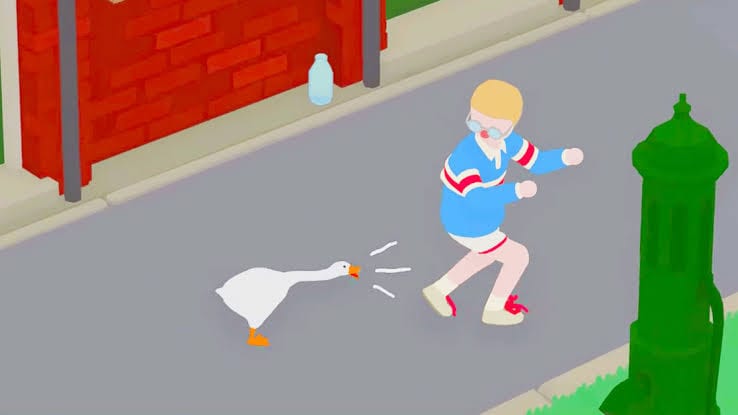 The Untitled Goose was supposed to be a gag about a menacing goose. This joke has now been playing on gaming consoles all around the world. In this, the player takes control over a menacing goose and wreaking havoc on the residents of a sleepy English village. There are only four people that made this game and even they were surprised by their own sudden success, which saw their low-budget project fly to the top of Nintendo Switch’s UK as well as Australian download charts since its release in mid-September.

Moreover, this game even for a short while surpassed Nintendo’s own flagship Zelda games. This doesn’t end there as YouTube Video about the game have made around millions of views, celebrity endorsements, memes, and major publications like the New York Times and the BBC have published online pieces. The co-creator Nico Disseldorp told the ABC that “People aren’t writing about this as a piece of media. They’re writing about it as if it’s a cultural fad.” 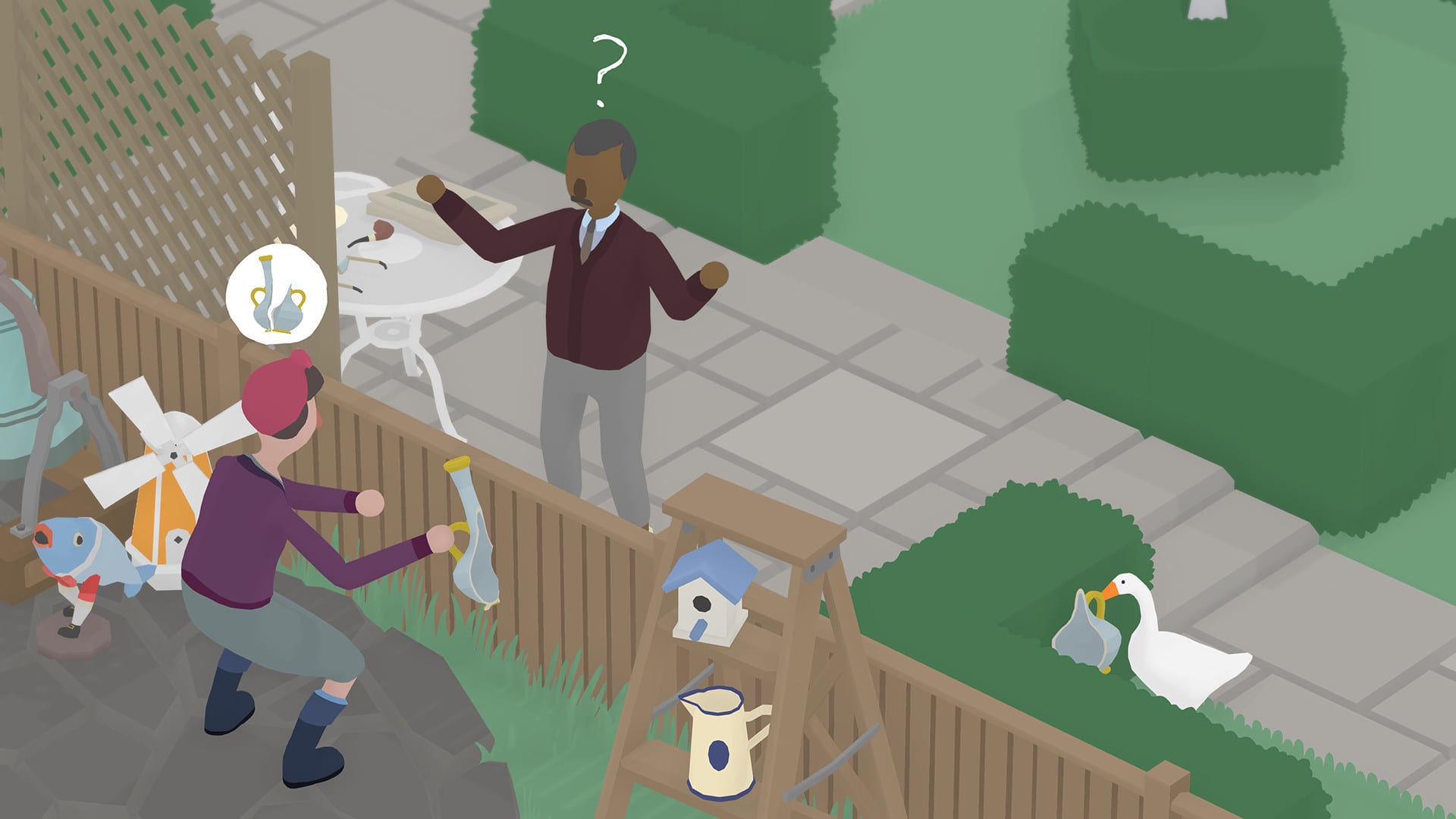 The other gaming developer has already introduced a concept like that which are The Sims and Grand Theft Auto allowing players to run amok and elicit reactions from computer characters. But it is different in the Untitled Goose which is whimsical foul play — there are no explosions, guns or bloody deaths. This s game is the second game released by House House which is the studio founded by Disseldorp and co-creators Stuart Gillespie-Cook, Jacob Strasser, and Michael McMaster.

The way they got these ideas was when some in a chat group posted a stock image of a goose as a passing gag. They moved on from that joke but its vision of goose kept returning. Eventually, they made it their focus. They knew this was good as the 2017 trailer of the game went viral and they were signed by US publishing company Panic. They spent two years to make their game and their hard work paid off as it one of the most popular games of 2019.

The House House team is made up of a group that has known each other for a long time and ultimately they becoming mates through overlapping friendship groups. “There’d always be the four of us left at the end of the night just talking about video games,” Gillespie-Cook said. Moreover, the team hopes the Untitled Goose Game will be rolled out onto the Playstation and Xbox platforms where it could reach a wider audience.

Furthermore, Disseldorp said there were no intentions to emulate popular mobile games like Pokemon Go, that are free to play but force their users into spending money to improve their experience. He said, “Some business models are really about keeping people playing the game for as long as possible.” He furth added, “Whereas, for us, we’re more about making sure people are having as good a time as possible while they play.”