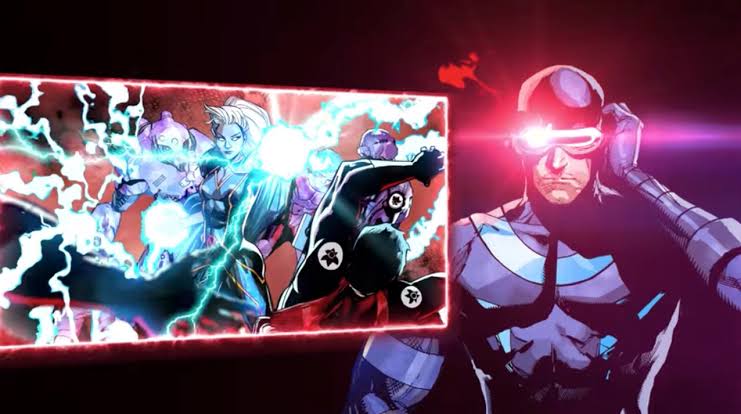 The Dawn of X panel at New York Comic-Con focused on the things that are coming up for Marvel Entertainment’s X-Men comic book franchise. All of this came along with the announcement of a new series for Wolverine. This would be Wolverine’s first solo series since 2014. The new Wolverine series will be written by Benjamin Percy and the art will be done by Adam Kubert and Viktor Bogdanovic.

Percy talked about his gig in a statement. He said, “We all have that character. The one we love more than any other. The one we treasure in books and movies and maybe memorialize with a T-shirt or tattoo. The one we relate to as a cracked-mirror version of ourselves.” He further added that for him that one character is Logan. “And though this might sound corny, it also feels right to say that writing Wolverine is a dream come true, a childhood fantasy realized. No kidding, bub,” he said. 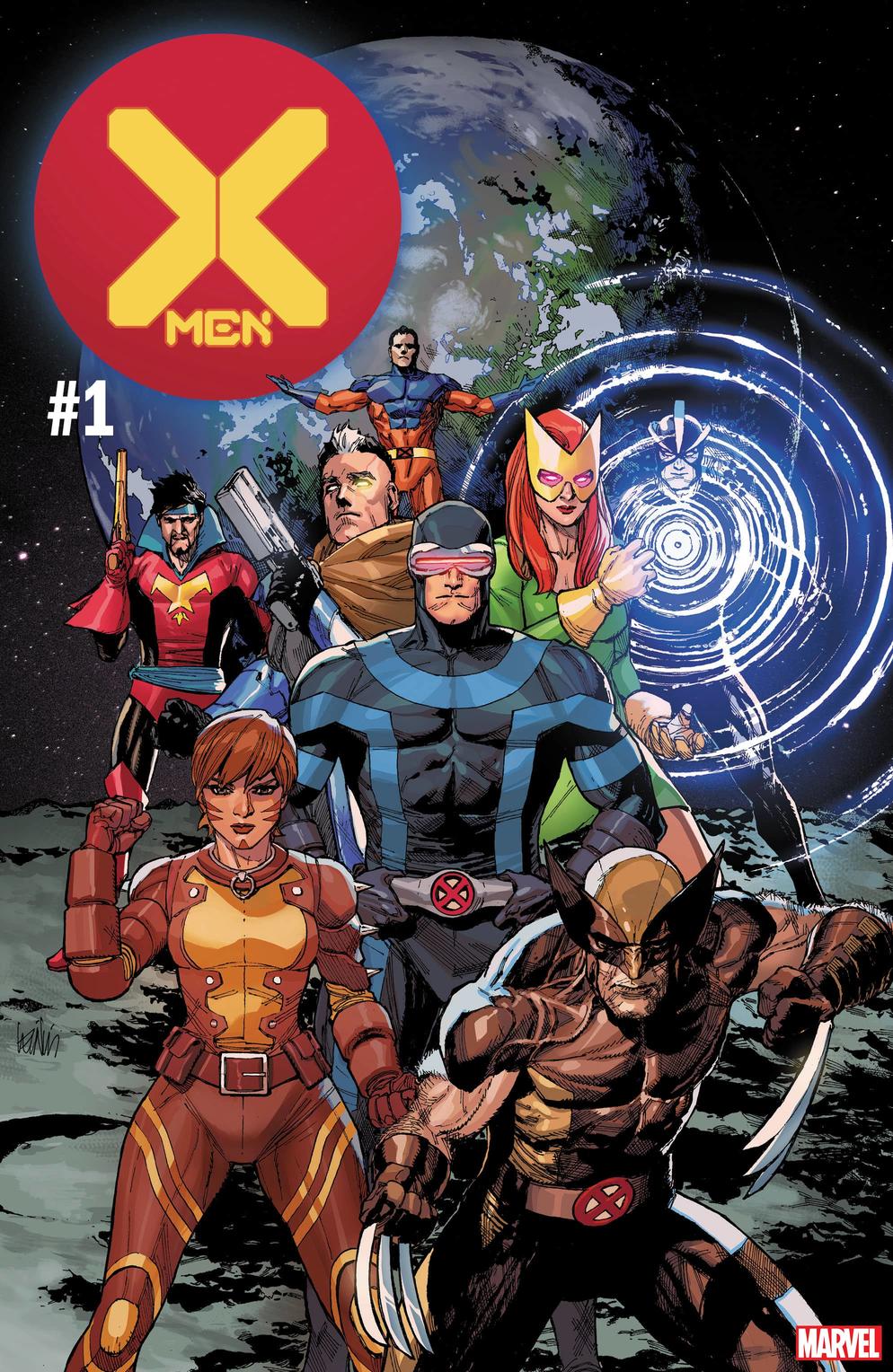 At the center of the Dawn of X, launch is the new X-Men title, which has been written by Hickman. It is going to focus on the mutant nation as a whole. It will also show the group attending a world economic summit.

The Dawn of X will get a special card that will be released in comic stores. These cards will have secret messages written in the coded language of Krakoan as shown in House of X. The line will debut with X-Men No. 1 on October 16.