Netflix has grown really fond of splitting the final season of a show into separate parts. This kind of thing has been done a lot of times in the past like AMC did it with the Breaking Bad Season 5. Now Netflix has picked up the habit and they have already done it to The Ranch and BoJack Horseman. Now, they are going to do the same for the fifth and final season of Lucifer. 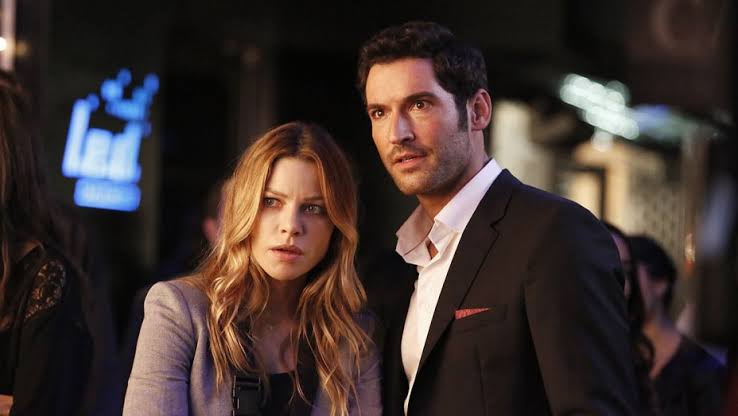 Originally the final season was planned to be ten episodes long, but six more episodes were announced when the show was still under production. This is an increase in the number of episodes from the fourth season on Netflix. While airing on Fox, each season had 22 episodes each.

Ellis also said, “I can’t tease too much. We tell a story that answers the question a lot of fans have been asking actually. It’s always fun to film the music stuff, you know? It’s been a really nice element to the show that came in Season 1 and [we’ve] sort of run with it since. But the nice thing is it’s not just Lucifer who sings these days.”