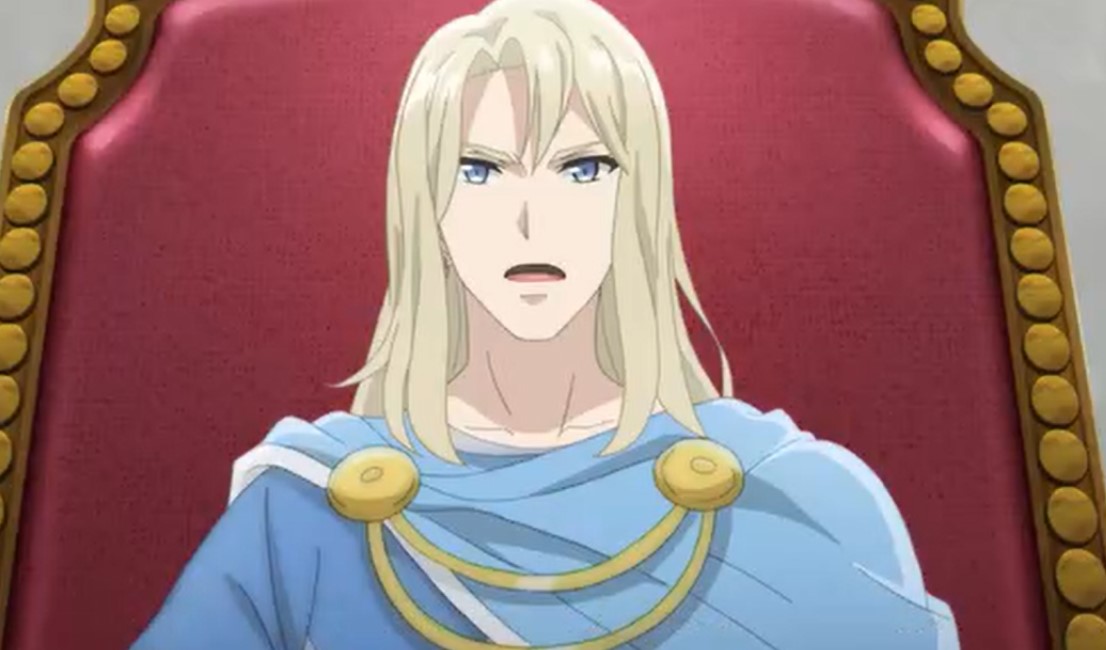 Elena has Discovered The Land of Truth Tellers has changed its name six months ago on the map. That’s because the name says, it has become a country with no liars, and when someone enters it even if the person is a witch their body will not be able to lie. Elena asks the guards why it is happening and the guards reveal that it is because of the mysterious power of the sword king has. The magic flows on the sword and the king has put up a barrier around the whole country to keep those within lying.

The Journey of Elaina Episode 7 update and Recap

The Journey of Elaina Episode 7 will be released on Friday, 13 November 2020, at 9:00 PM JST. This Anime will release its latest new episode every Friday make sure to watch out for the spoilers of the next episode when you continue. Watch The Journey of Elaina on Funimation. Let’s take a look at the recap and preview below. 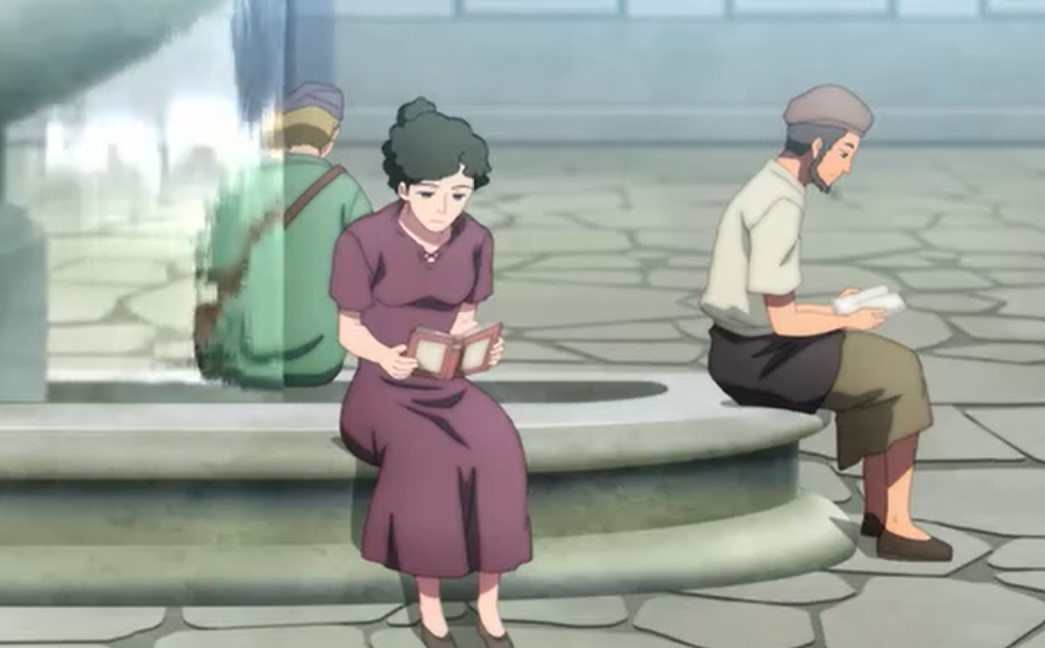 Previously on The Journey of Elaina Episode 6

Elaina thinks what they said about not being able to lie was true. The citizens were busy nearby reading books they just looked at her shouting that she is very beautiful and they continue to read. Elaina is wondering why it is quiet inside the tow and no one is even talking they are using gestures. She went to the stall and buy freshly baked bread. When she tries to eat it she finds that it was just a leftover from yesterday but the lady makes it looks like freshly baked bread.

She thinks that she was wrong when she thought that people around the town are honest. She then started asking herself why the king made a country like this. The girl comes and confronts her writing something on board. She read and find out she is asking her if she is witch dispatched from the United Magic Association. Elena said it is not her and said that United Magic Association is a mysterious organization. She reveals that those who are associated with the UMA have a brooch shaped like a moon.

The girl’s name is Ehemia who was asked to get rid of liars six months ago by the king. Ehemia didn’t have a plan so that she decided to put up a barrier that won’t make people lie. She found a suitable sword and tried to make it a vessel for the magic of the barrier. She performs a ritual on the top of the building and everything went according to her plan.

Later Elaina fights with the rituals and King for not treating their citizens well since they don’t talk any more being afraid to lie. She told the king that not every liar are evil and she defeated the king and break the sword using her magical hummer. The barrier around the town got broken and the villagers started to live freely without being scared and the king accepted that he was wrong.

The Journey of Elaina Episode 7 Preview

For this upcoming week, that’s all about what the upcoming episode 7 has revealed for us. New updates of this Anime will be available every Friday after the release of a new episode.