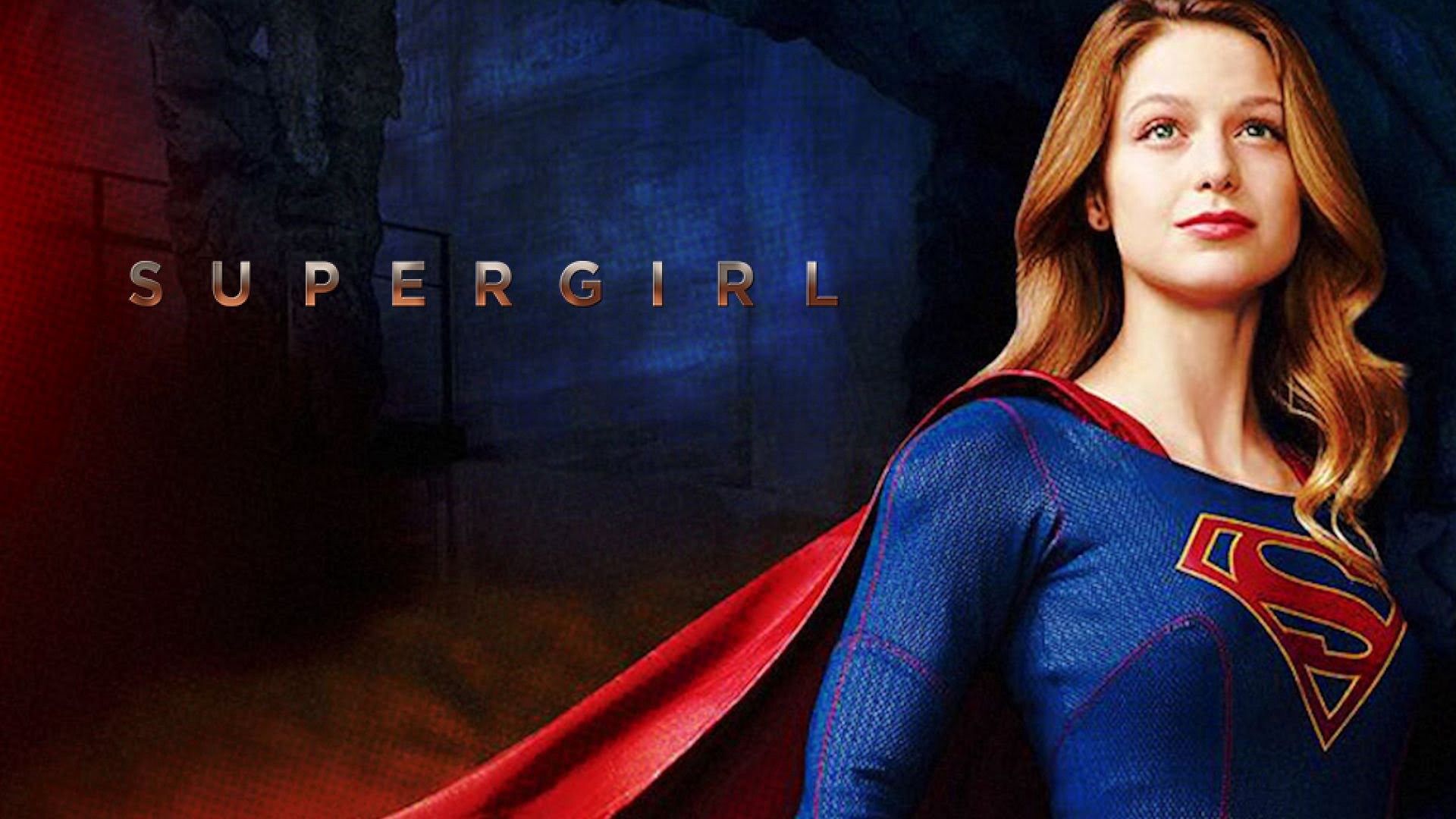 The premise of the show Supergirl deals with a twenty-four-year-old girl Kara Zor-El, who, after being sent from her planet Krypton, was taken in by the Danvers family. Kara was just 13 when she was sent away from Krypton. The show Supergirl is to embrace her powers after previously hiding them fully. In the wake of an unexpected disaster, Kara is forced to unveil her powers. The Danvers previously taught her to be careful with these, but that isn’t the path that Kara takes.

Tonight’s episode of Supergirl (5×6) will deal with a brand new villain, who has been arrested at the D.E.O. As Kara finds him, she makes use of him to get to know about who is accountable for attacks in the city. At the same time, Andrea and Lena think back on their tumultuous past. 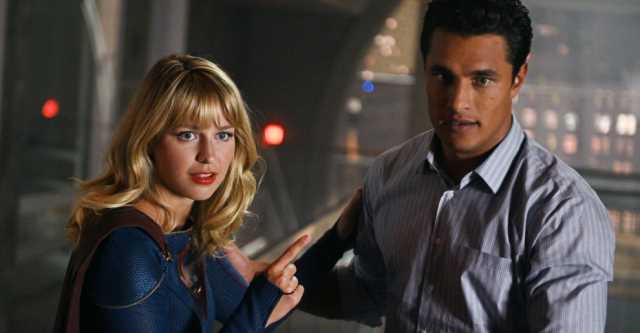 And here is the trailer for the upcoming episode of Supergirl:

We are more excited about Andrea Rojas than anyone else. Andrea is desperate as hell and has decided to seek help from someone like Lena Luthor. Ena not being altogether interested in lending a helping hand. The latter, however, is not interested at all in being a helping hand to Andrea at all. In the promo, we saw how Rojas came to Lena, telling her she has to figure out a way to get into the DEO. Classic Lena, she acts innocent as if nothing has happened.

Next, we see Lena finally relenting. As she listens to what Andrea needs to do, she is on board. By the end of this episode, we will see the ice melt between Andrea and Lena.