There seems to be huge chaos at Epic Games. Many people thought that the first season would finally be over, but it wasn’t to be. The first season has been extended by the length of an entire season. This was revealed by Epic Games in their blog post. Here is the post:

“With a new year comes new beginnings! Last year we celebrated 14 Days of Fortnite over the holidays. This year we’ve got even more content for you to unwrap, including new game features, free rewards and a live experience that you won’t want to miss. To prepare for all the new holiday-themed updates, we will be extending Chapter 2’s first season into early February. Get ready for winter!” 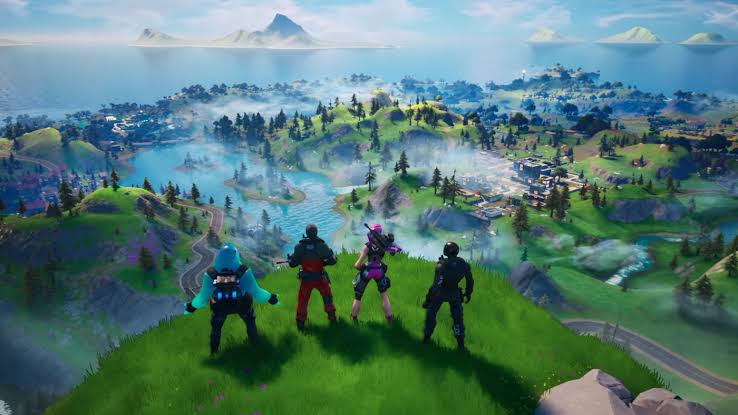 The season has now been extended by about two months. With the season being extended, Epic won’t have to create new items for another battle pass for now. It would seem that they might actually be behind their schedule so, they just took the safe option and extended the ongoing season.

With the current season being dragged on, there will be no major changes to the new map. Fortnite Chapter 2 Season 2 will start in February and we can expect that the new season will bring a lot of new stuff and since Epic is taking its time, we can assume that the changes will be plenty.