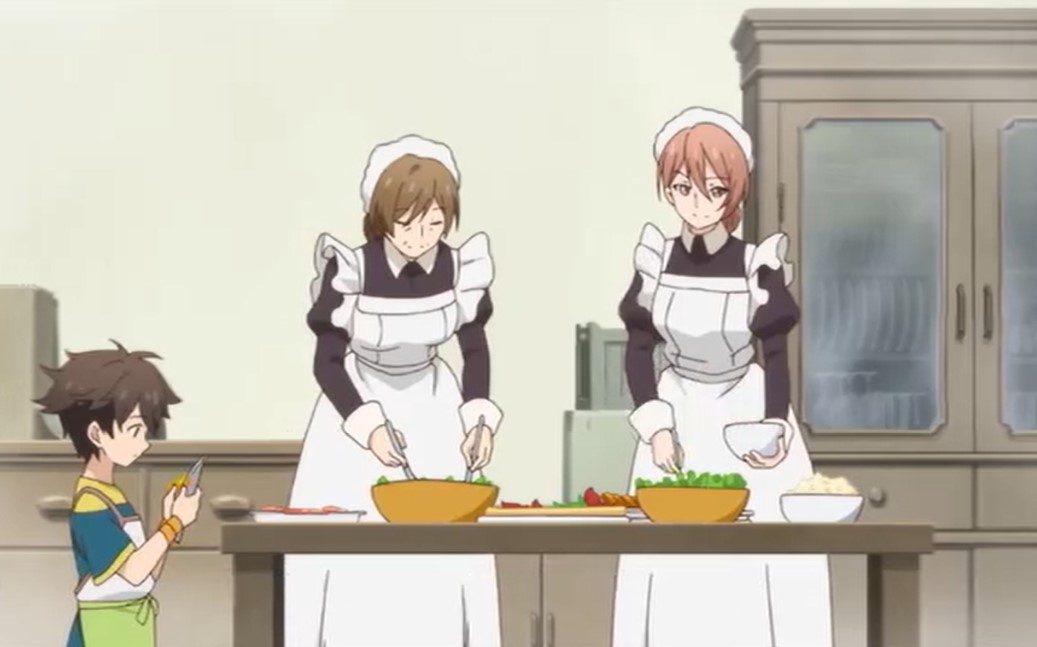 From the latest updates of this anime, Ryoma ha managed to build the store with the help of his magic powers and slimes and completed the main building. Later Ryoma pays a visit to the church to meet the gods. He is welcomed by Kufo while Lulutia and Gain are having some recreation on Earth. Kufo talks with Ryoma about his adult mind returning to his younger body. That’s why Ryoma is feeling more emotional.

Ryoma went to the Jamil family again and announce that he decided to hold an opening party for Bamboo Forest Laundry Service. He reveals that he likes everyone from the ducal family to join them. He heads out and invited the people who have helped him out because he wanted to show them thanks. Everyone who has met with agrees that they will come.

By the Grace of the Gods Episode 9 update and Recap

By the Grace of the Gods Episode 9 will be released on Sunday, 29 November 2020, at 11:30 PM JST. Keep in mind that every Sunday a new episode of By the Grace of Gods is released. You can enjoy watching this Anime officially on AnimeLab. Let’s take a look at the latest updates below. 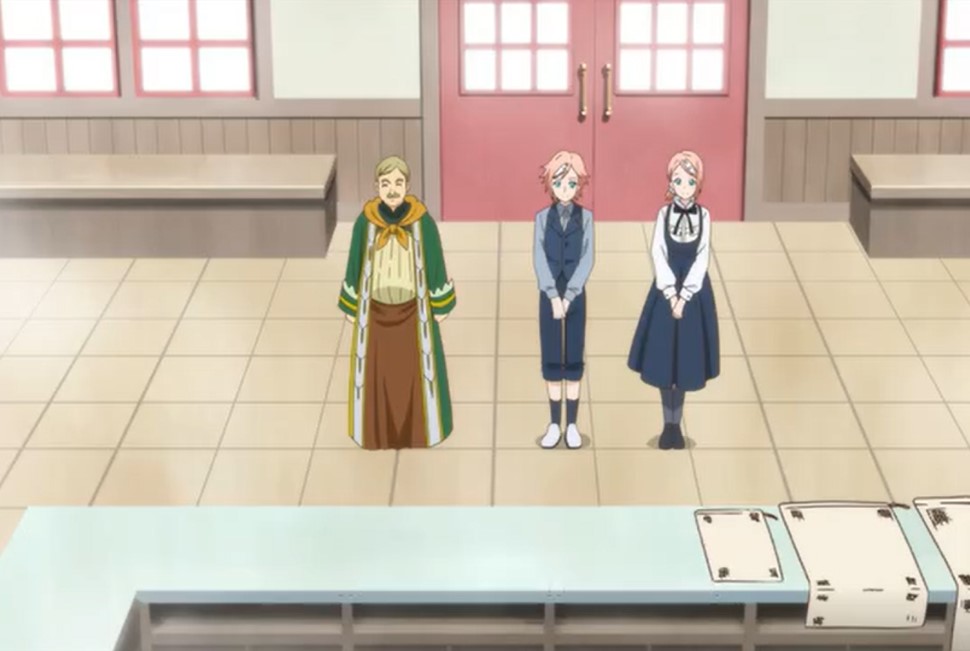 Previously on By the Grace of the Gods Episode 8

In the morning Ryoma is busy with Elia, Lilian, and Araune they are preparing food for the guest that is coming. Lilian told Ryoma that he must not hesitate to tell them if he needs help. Elia said that they are here and the Merchant Guild is at the door with his s siblings Callum and Clara Norad. He brought them to work under Ryoma in his laundry shop. Callum and Clara can’t believe that the shop is built by an 11-years-old relative of the ducal family.

The Merchant Guild said that age is irrelevant and they must not judge a person by their appearances. He told the two to try to control their preconceptions. He reveals that Ryoma is not the relative and he shows up saying, Mr. Serge. Ryoma and Elia welcome everyone before Mr. Serge finishes his statement. Mr. Serge congratulates Ryoma for finishing his shop.

Ryoma gave them the instruction on how they are going to work under him after that they started preparing for the upcoming party. On the next day, Ryoma has some work at the Adventurer Guild, he thought that only a few customers will appear on the shop’s first day of opening. When he comes back he finds the place crowded and he decides to hire more assistants and returns home with excitement that the work progressing.

By the Grace of the Gods Episode 9 Preview