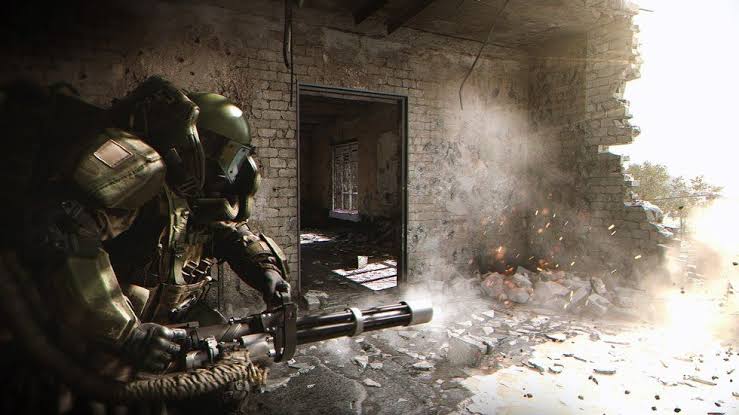 Modern Warfare’s meis here and it brings with it a new game mode for the multiplayer section of the game but that is the only thing that has arrived, no, there is some new missions added to the spec ops as well as new Special Operations. The new Special Operations consist of Harbinger and Brimstone. As for the classic special Operations, Door Kick, 3 Star Rating System and Rewards have been added alongside a 3-star rating system that gives you XP & MP unlocks based on your star rating after finishing a game. 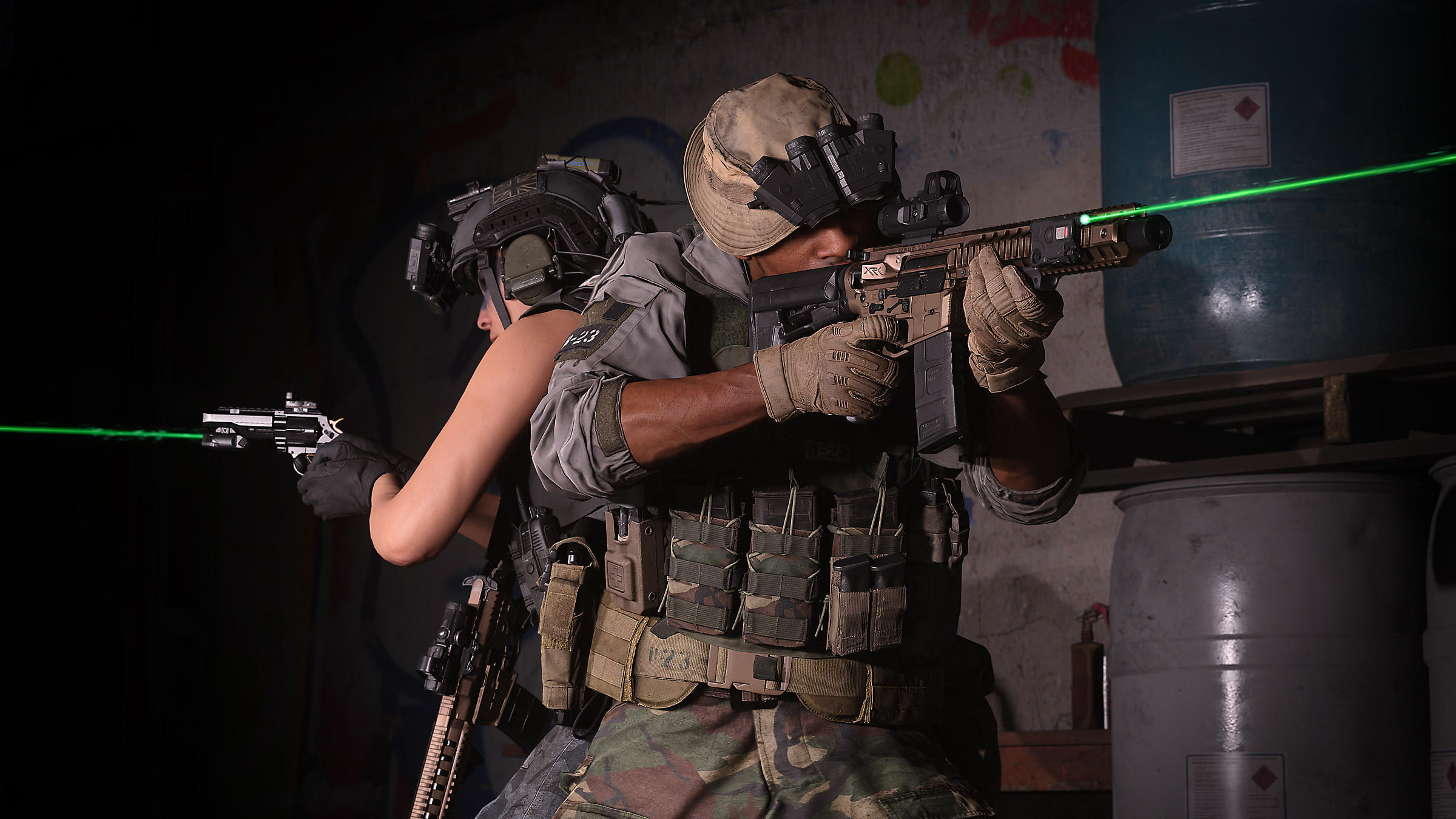 The multiplayer mode is getting a new playlist called Realism Moshpit which has Domination, Hardpoint, Headquarters, Kill Confirmed. Moreover, Gun Game had returned which all of the die-hard fans know is a free-for-all mode where players get new weapons as they get more kills. Thehas brought some more changes to the game which includes things such as infantry assault vehicle and perks, like fixing Spotter, which wasn’t marking somethings in FFA. Some of the bug fixes that have been addressed in thisare as follows:

If you want to see the full patch note of the lastest you can do so by reading it here.