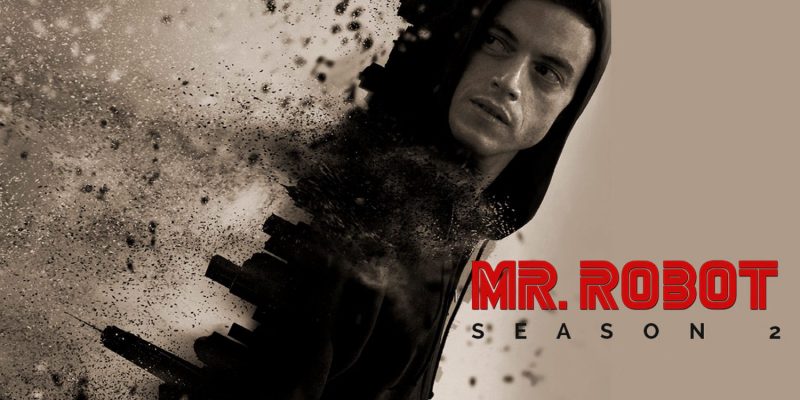 Here’s the promo to tonight’s episode:

Season 4 serves as the final season of Mr. Robot. It first premiered on Sunday, October 6th, at 10 p.m. on USA Network. With speculation, the show creator Sam Esmail finally confirmed that Season 4 is the last of Mr. Robot saga. The show has emerged as of one most successful shows on USA Network since the very beginning. It stars Rami Malek and Christian Slater in the lead roles. In 2016, Rami Malek won an Emmy for Best Actor. Other actors in the series are Portia Doubleday, Carly Chaikin, Martin Wallström, Grace Gummer, Michael Cristofer, and BD Wong. 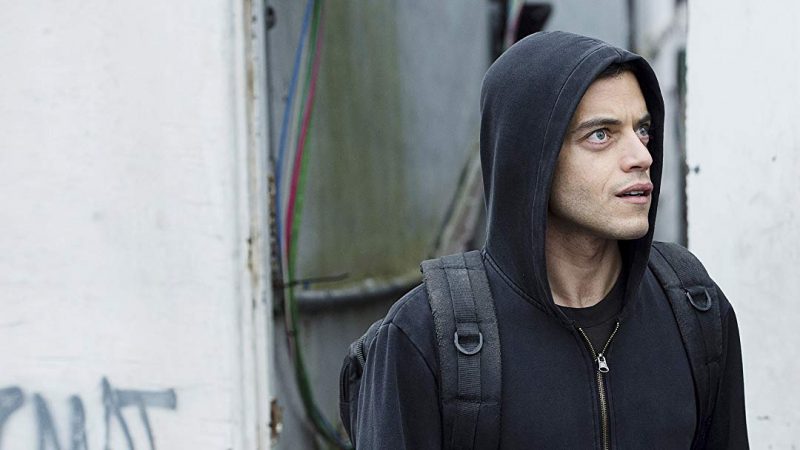 Mr. Robot deals with a tale of a young programmer, Elliot, who has an anti-social disorder and decides the only way to connect to people is by hacking them. The plot gets interesting as Mr. Robot finds himself on cross-roads. Between the cybersecurity firm, he works for, his hacking exploits at night. On top of everything, there is an underworld hacking organization trying to recruit him to help bring down the 1 percent.

Viewers can watch Mr. Robot on USA Network in the US and on Amazon Prime Video in the UK.