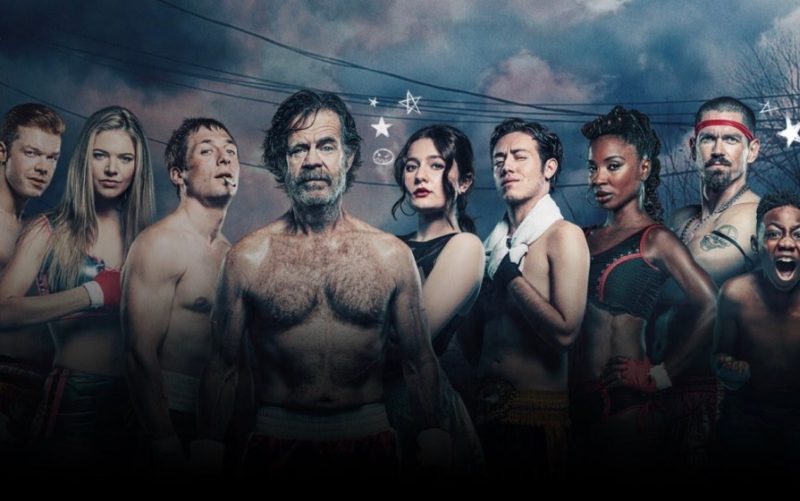 The Upcoming episode of Shameless, Season 10, Episode 3, titled ‘Which America?’, deals with the plot of Frank, who currently is reveling in his new position in the Gallagher house. Meanwhile, Lip looks for support as the pressures of fatherhood take their toll. Ian and Mickey will make a decision about their future. Carl tries to woo Anne despite Lori’s efforts to get in his way.

Below are the essential details for Shameless Season 10 Episode 3, ‘Which America?’:
Show: Shameless
Airdate: 24 November 2019
Previous episode: Sleep Well My Prince For Tomorrow You Shall Be King
Next episode: A Little Gallagher Goes a Long Way
Genre: Comedy, Drama
Airs on: Showtime, US at 9:00 pm
Runtime: 60 min.
Status: Running
Created by: Paul Abbott

Shameless Season 10 Episode 3 will release on November 24, 2019, on Showtime at 9 PM ET. It is directed by Silver Tree and written by Molly Smith Metzler. Shameless is based on the British show, originally created by Paul Abbott. Episodes come out weekly on Showtime on Sundays at 9 p.m. ET. Therefore, if you are a subscriber of the channel, you will be able to watch the show or access it. In addition, you can also add the Showtime pack to your existing Hulu or Amazon Prime subscriptions for some additional charges. Shameless is owned by CBS. 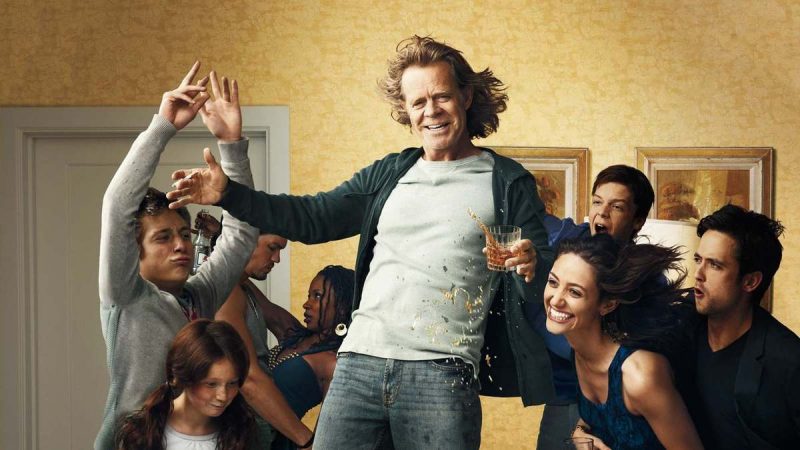 Season 10, Episode 3, titled ‘Which America?: out on Sunday.

The show Shameless is the story of working-class Chicago- the Gallagher family. They comprise of eight people, who are living through the recession of the current economy, they must find a way to survive through it. The mother seems to be out of her element, and the father is an alcoholic. He ends up passed out on the living room floor. So, in the end, the 18-year-old daughter Fiona is the only sane one left with the task of keeping her five younger brothers and sisters on the straight and narrow.