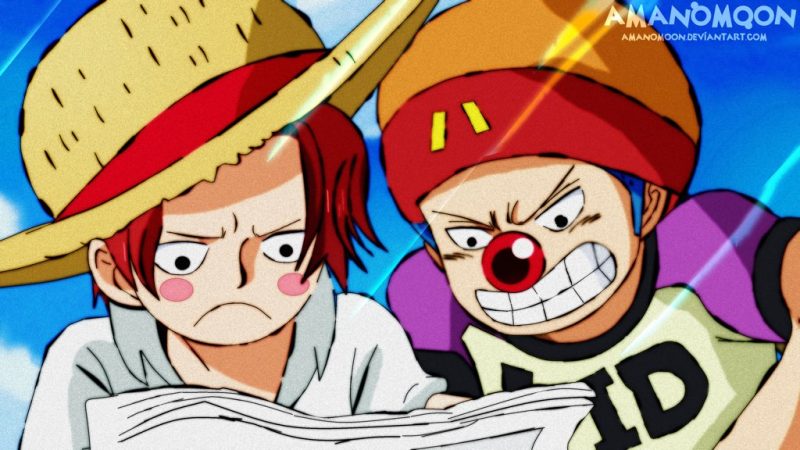 One Piece Chapter 965 will hold great significance in the journey of Kozuki Oden, Whitebeard, and Gol D. Roger. The story is continuously getting better with each passing chapter and we can’t help but love the character that is Oden. In creating him, Oda gave us an incredible guy with an incredible tale to tell. Hopefully, the next chapter of the manga will deliver more of the same to us. But, when will it release? Let’s talk about it, shall we? 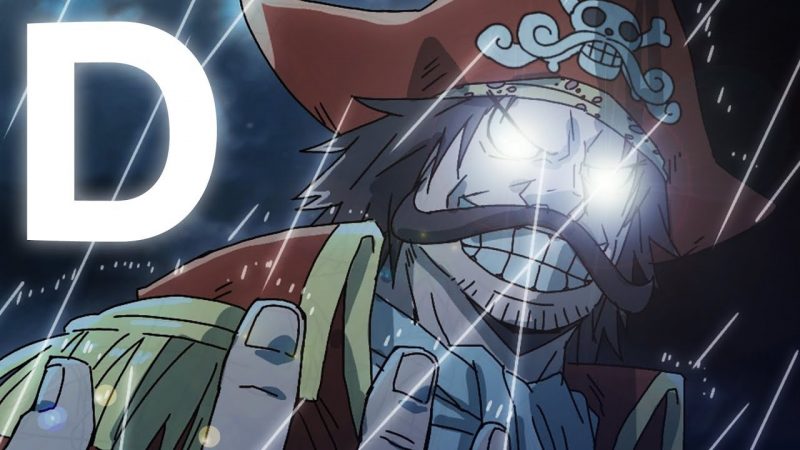 One Piece Chapter 965 is set to come out next week, and unfortunately, we won’t see Oden continue his journey this week. As evident from the last few One Piece releases, Oda now follows a three-chapter pattern which is then followed by a break. As such, we’ll get a break this week. One Piece Chapter 965 won’t come out in Shueisha’s Weekly Shounen Jump Issue 2. Instead, we’ll see the manga return next week, in Shueisha’s Weekly Shounen Jump magazine Issue #3.

From then onwards, we’ll likely see three chapters come out in a row which will then be followed by yet another break. Anyway, we’ll see the One Piece manga continue next week where Gol D Roger will likely get to meet Kozuki Oden who is currently a part of Whitebeard’s crew.