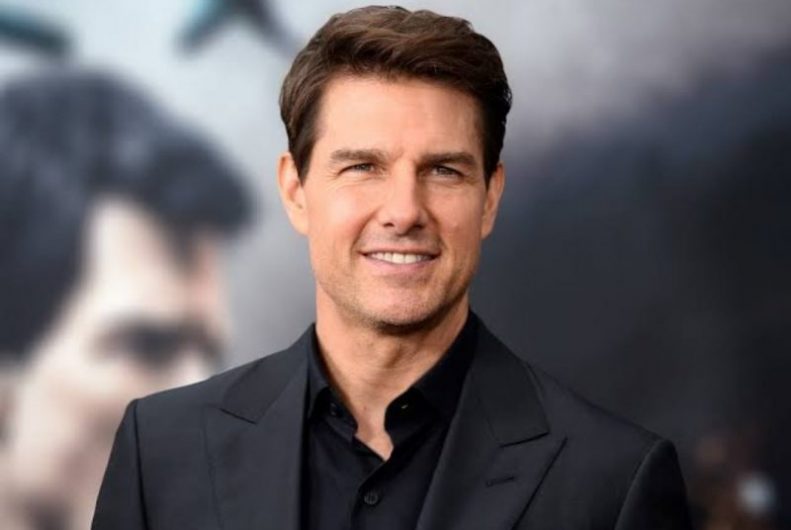 Fans are waiting excitedly for Top Gun: Maverick, one of the biggest movies of 2020. The Cruise will be returning as Maverick. The movie is a sequel to 1986’s Top Gun, which was Tom’s first major action movie. Author Lee Child has argued that he is too old for action movies as he turned 57. Top has proved to be a versatile actor who can play various roles. However, there is no stopping the fan from going into action for now. Just like Schwarzenegger and Robert Downey Jr. 57 isn’t too old for him. He will be seen in at least two more Mission Impossible movies after Top Gun: Maverick. So let’s move ahead towards his Top 11 hit movies.

The movie was a superhit when it came out in 1986. The budget of the movie was $15 million and earned $353.8 worldwide, as reported by Box Office Mojo. As we can see, the profit was huge. It is surprising that a sequel didn’t take place before now. However, it is very challenging to take though the movie to the expectations of the first one.

Days Of Thunder had a racing theme, and Cruise was a race car driver in the movie. The movie came out in 1990. This movie marked his first three flicks. It wasn’t a great movie but still performed well at the box office. Tarantino said that it was his favorite big Budget racing movie.

Mission Impossible has always been special in Cruise’s career as there was always an original mission involved. There was already a TV series on Mission Impossible, but still, fans were always excited about the movie. The movie made $457.7 million, and the budget was $80 million. After that, many Mission Impossible movies were released, Fallout is the best of them. It only makes the excitement go high when we hear that more M.I movies will be coming out.

Tom Cruise has been seen involving in Sci-fi every once in a while. The movie Minority Report was directed by Steven Spielberg. The movie was an action thriller film with some murder mystery twist. It also featured popular casts such as Max Von Sydow and Samantha Morton.

Tom Cruise’s name and a Samurai movie? Well, it did get hit. The movie was released in 2003 and was directed by Edward Zwick. It was based on the 1877 Satsuma Rebellion. The movie received positive reviews from fans and critics and made a good amount of money worldwide. It also earned Oscar nomination.

This movie was unique and had a different kind of action and look. It felt like something new has come from Cruise. Unlike Tom Hanks, Cruise was glad to be the villain. The movie was directed by Michael Mann. Cruise played a hitman in the movie. Although Jamie Foxx got nominated for an Oscar, Cruise was the backbone of the movie.

Wars of the Worlds

Wars of the Worlds were released in 2005 and featured Cruise with Steven Spielberg. The movie received fairly positive reviews from critics, however, slightly disappointed the fans. The movie is not bad but not too good either, so the fans’ reviews did make sense.

The movie was released in 2012 and was directed by Christopher McQuarrie. His collaboration with Tom Cruise did result in a good movie. The sequel that was released in 2016 didn’t perform so well, maybe because it lacked McQuarrie. It wasn’t the worst but had nothing except Cobie Smulders’ stunts that Cruise taught her.

Oblivion was a post-apocalyptic movie released in 2013. The movie normally performed at the box office and got a few positive reviews from the fans. You can definitely watch it when if seven years later. The casts of the movie are Olga Kurylenko, Morgan Freeman, Nikolaj Coster-Waldau, Andrea Riseborough and Melissa Leo.

Mummy is an example of how even a Cruise movie can go wrong. This movie was action-packed and came out in 2017. It was supposed to be the first Universal’s Dark Universe franchise. It was a rare movie where Cruise’s action movie went flop. The movie made $80M inside the country and $329M overseas. The budget was around $200M. Tom Cruise won the Worst Actor title at Razzies for the movie.

This movie was a great success and brought Cruise back to the sci-fi genre. Doug Liman also performed very well in the movie. It mainly succeeded due to McQuarrie’s efforts to co-write the script. Some people didn’t like ending. However, they mostly loved the movie and want a sequel.