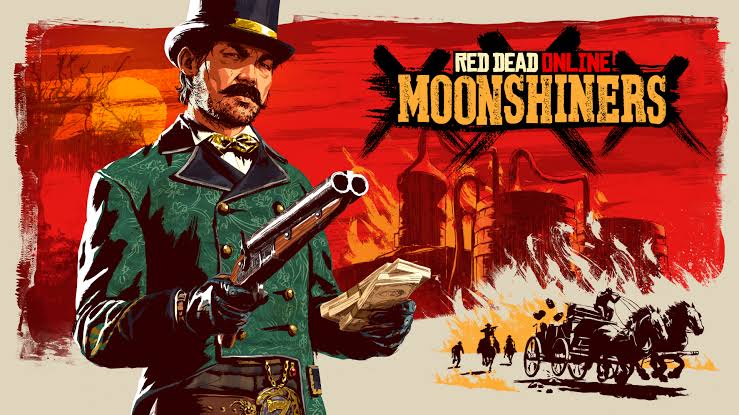 It has been quite some time now since Red Dead Redemption 2 has arrived on PC. It came with some content that console version didn’t come with like a Photo Mode and some exclusive story missions. In the recentnamed the Moonshiner developers have brought some PC-exclusive content to PS4. Now the PS4 players have access to Red Dead Redemption 2’s Photo Mode, which lets you snap images, edit them with filters, text, or stickers, and share them with other players via Rockstar’s Social Club. 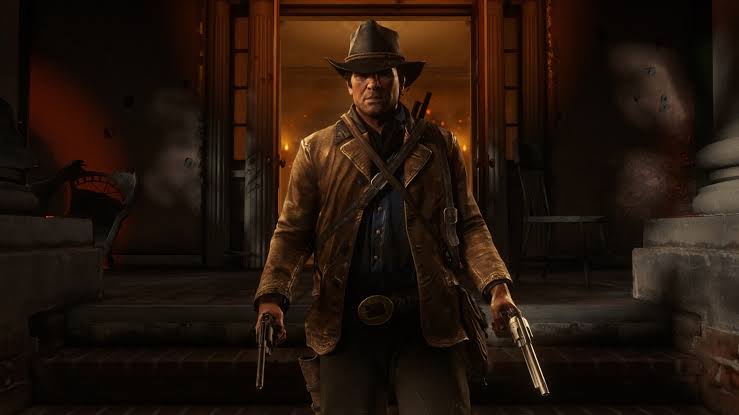 There is more as new horses and trinkets have been added to the game’s story mode, along with a handful of new Bounty Hunter missions, treasure maps, and more. Moreover, there are more things that have arrived with this update. You can see that right down below

• Story Mode Treasure Maps: Landmarks of Riches and The Elemental Trail“To The Ends of The Earth” Story Mode Mission

As for the Xbox One, thiswill be coming to Microsoft’s platform on 21 January according to Rockstar along with the timed-exclusive PS4 content that rolled out today as part of the aforementioned Moonshiner update. This means it will have a new hideout, Beaver Hollow, as well as a handful of new emotes and apparel. You can read more about the latest batch of timed-exclusive content for PS4 right here.