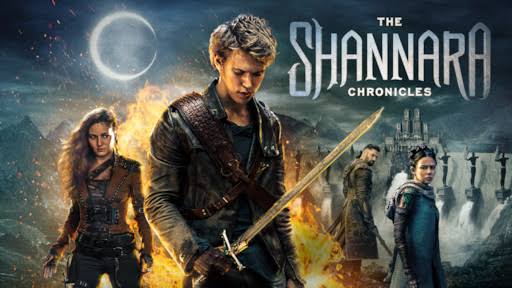 The Shannara Chronicles was a pretty good show with a very strong following. It was based on Terry Brooks’ The Sword Of Shannara Trilogy and takes place in a distant future. The first season of the show was produced by Jon Favreau. The series follows the story of a group of characters who must protect the Ellcrys from dying, which is an ancient tree that keeps banished demons locked away. If the tree dies, it will plunge the world into chaos.

There is some violence in the show but it isn’t on the level of Game Of Thrones which makes it more accessible to more viewers. But there are times when viewers will definitely get shocked. The first season was without a doubt a success for MTV, but once the network got out of making scripted series, season 2 moved to Spike TV and it was then canceled by Spike TV. 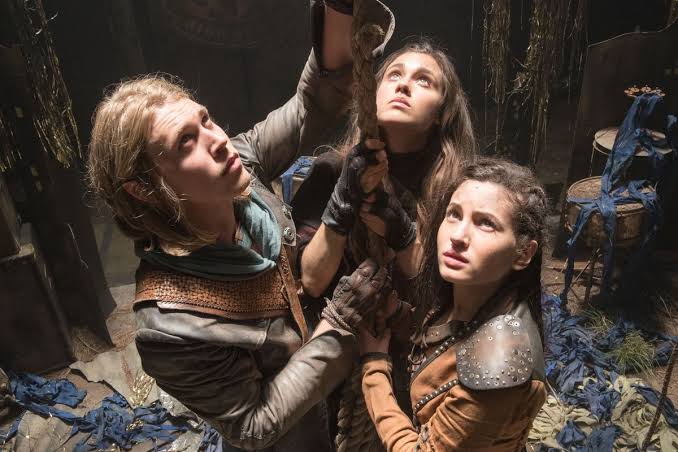 The show was doing good and pulled in over 7.5 million viewers. Its season maintained great ratings throughout the first series and the series was shot in New Zealand. But the rating came crashing down when it was moved to Spike TV. They (Spike TV) allowed the show to get a little darker, but the ratings for season 2 never peaked above 310,000 viewers, which was a major downturn from the show’s debut episode.

Because of the low ratings and high production costs meant the writing was on the wall for The Shannara Chronicles season 3, with Spike TV which was about to transition into the Paramount Network canceling the show after the second season finished its run. Fans are wondering whether they will get s third season of the show. Well, it is possible that this amazing story might get a movie or TV show reboot sometime in the future.