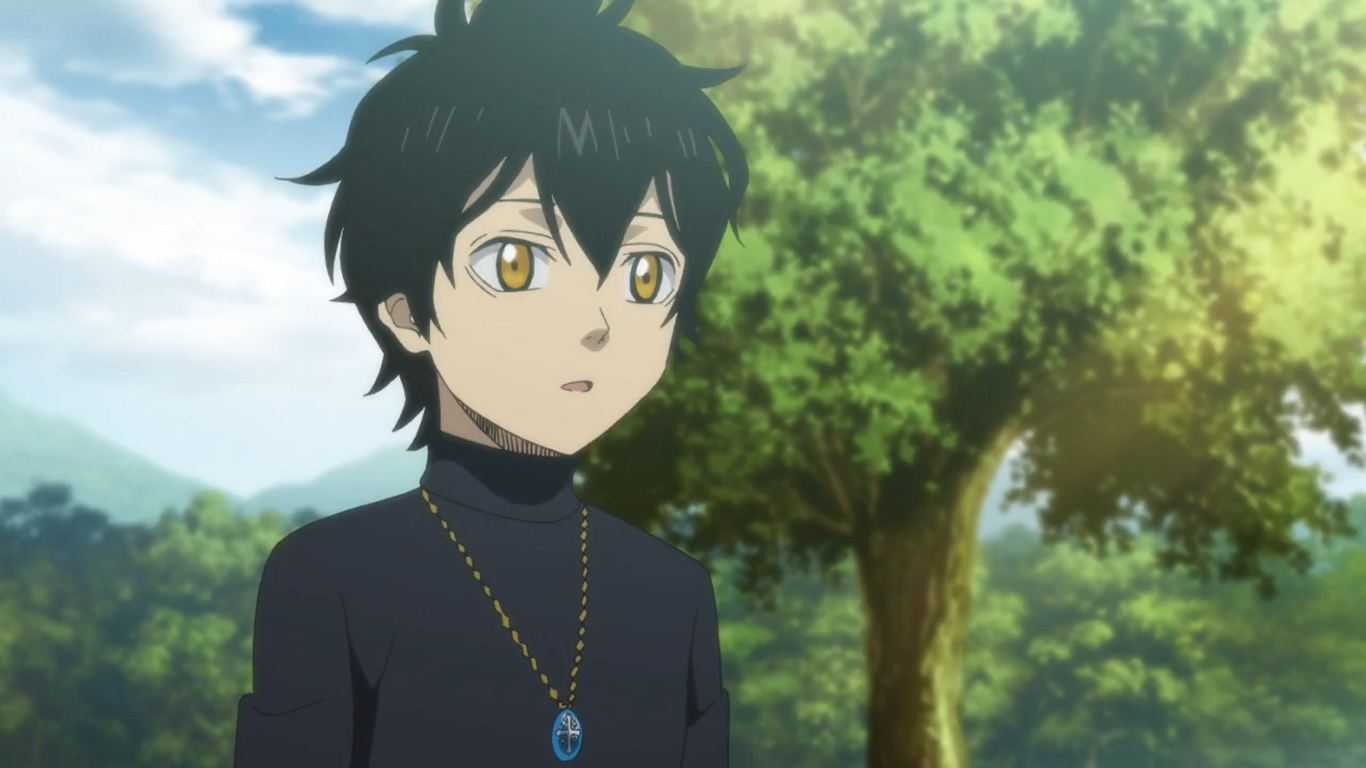 In the last chapter of Black Clover, Yuno’s ancestry was revealed. We now know that his father’s name was Ciel Grinberryall, one of the monarchs of the Spade Kingdom. This makes Yuno the Prince of the Spade Kingdom and its rightful ruler. In Black Clover Chapter 234, we will see some glimpse of Yuno’s life before he even reached the Hage Village.

Bell and Father, as well as Sister Lily, were all shocked by this revelation. On the other hand, Yuno calmly proclaimed his skepticism. He then stated that no matter what, he is Yuno, a magic knight of the Clover Kingdom. The man from the Spade Kingdom, having no choice, will use his magic to Yuno. With the magic, Yuno will be able to see what happened in his past in Black Clover chapter 234. 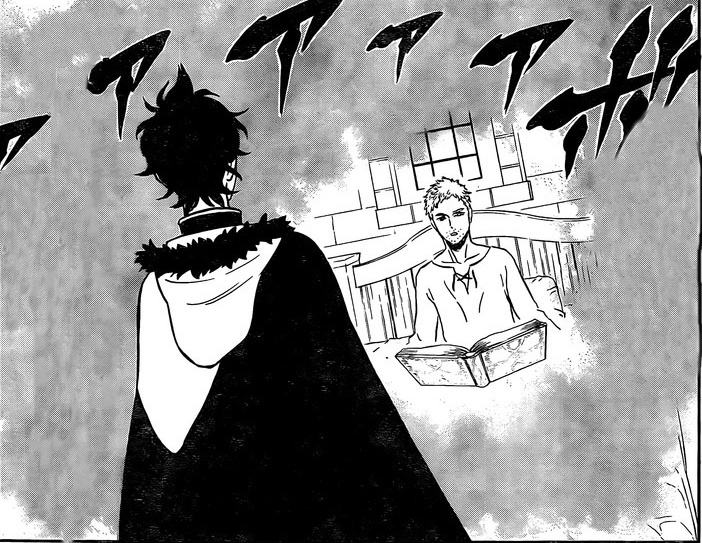 In Black clover chapter 234, we will see how Yuno was adored by everyone in the Spade Kingdom. The identity of Yuno’s mom was also revealed, her name is Lois Grinberryall and looks a lot like him. Ciel Grinberryall can also be seen giving the pendant to Yuno as some sort of protection. It was after Yuno’s birth that the Dark Triad started their operations.

The mysterious man will reveal that his father was, in fact, one of the retainers of the Grinberryall and the one who went to Clover Kingdom to bring Yuno to safety. It was thanks to the loyalist of the Grinberryall family that Yuno and the retainer managed to escape. Just after the recollection, Yuno received a call from the Golden Dawn headquarters, stating that their base is being attacked by Zenon. From the panel, we can see Zenon ordering people to kill everyone except the Arcane Stage Mage.”

And that’s it for Black clover chapter 234. This is an important chapter, as it reveals that Asta and Yuno are not brought together in Hage village. Could it be that the Dark Triad already knew of Yuno’s real identity? We will know more as the arc progresses.