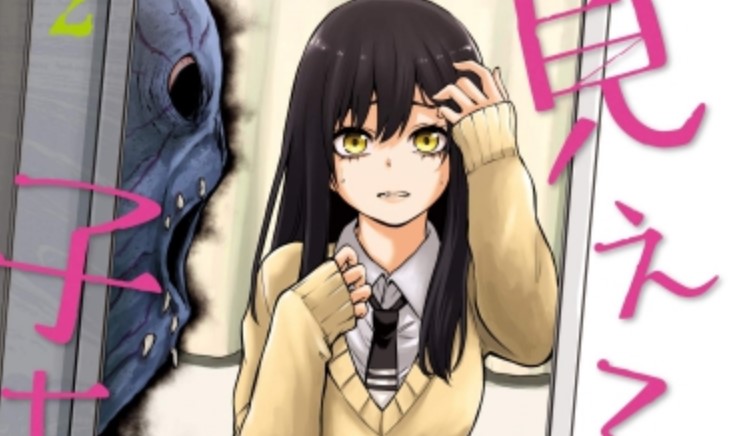 The latest Chapter of Mieruko-chan Chapter 19, was released earlier on the 14th of December. So in this article, we are going to talk about the latest chapter release schedule for the Manga and also look at where you can read the latest chapters so that you stay up to date. Later on, we will then focus on the potential spoilers for the upcoming chapters and then look at the update schedule for the Raw Scans as well.

Mieruko-chan Manga follows the life if Miko, who has the ability to see heteromorphic “gabbling” looking creatures who can’t be seen by ordinary humans. She doesn’t try to avoid them when she sees them but usually confronts them. As a result, she tries her best to live her normal life despite all these monsters she sees on a daily basis.

The killings of animals have been increasing as of lately as another cat was found dead in the park near where Zen lives. While at school, Miko was racing with Hana when one of the creatures appeared alongside and intimidated her. When she went back to class, this monster tried to distract her, to which she kept her cool as she was the only one who could see it. As the monsters kept at it, there was a strange phenomenon as Hana kept getting hungry no matter how much she ate. So this could be linked somewhat with the monster as their doings usually are not good for those who do not notice them.

The Manga has been releasing a new chapter once every month, so its release schedule has been constant. With the latest chapter, Chapter 19, released on the 14 of December, then Chapter 20 is likely to be released at the weekend of the 18th January as new chapters are usually released on Saturdays after a month from the previous release.

Where To Read Mieruko-chan Manga

The Manga is translated and published by the “Fairy Knight” group, and you can read the latest chapters as soon as they are released on “Lhscan.” Note that the raw scans are usually released 2-3 days before its respective chapter is released, so we advise you to read the Manga from the official recognized sites as this would help the Manga creators and its publishers.