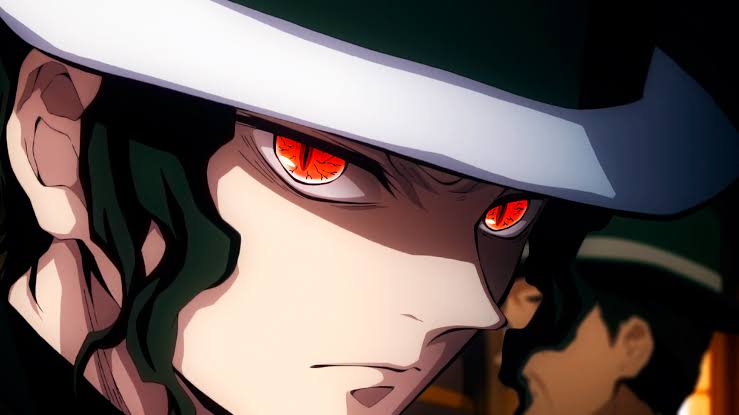 Kimetsu no Yaiba Chapter 189 is almost here as far as the scans go and we’re very excited about it. The last chapter of the manga dropped a few days ago and the next one will come out officially in 2020. However, the scans will come out very soon and the spoilers for it are out already. We’ll mention the spoilers down below. 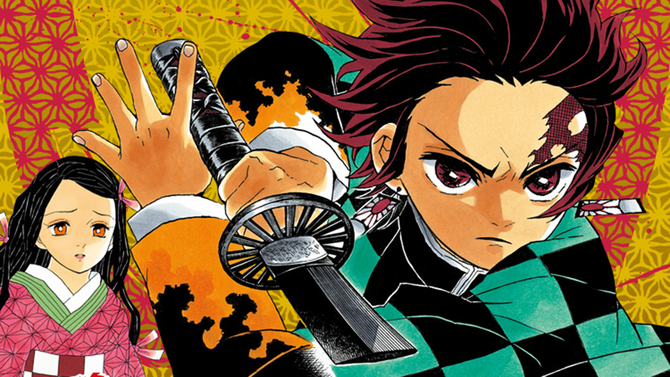 In the next chapter, we’re going to see Nezuko get all menacing. She is going to go buff and that’s always dangerous. What’s more, Obanai seems to be doing a Muichiro Kamikaze. Sanemi is cured of poison due to the cat shooting out antidote somehow. At this, Muzan gets angry and slices it up using his ferocious powers. It seems that no character will die during the fight, which is always nice.