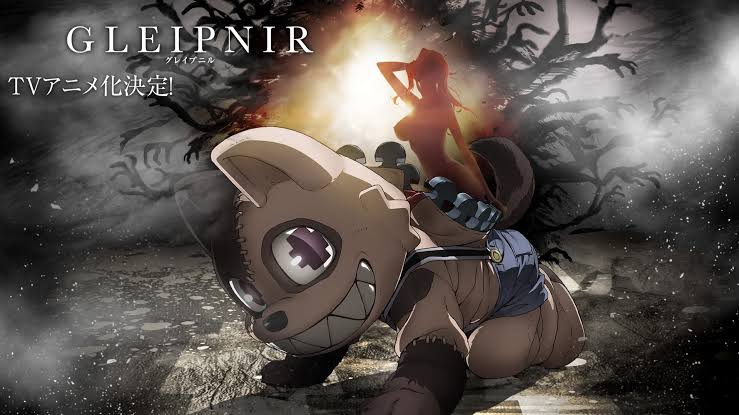 In the fourth issue of Kodansha’s Young Magazine revealed that Sun Takeda’s manga Gleipnir will be receiving an anime adaptation. The issue revealed a key visual and the anime’s main staff. The series will be directed by Kazuhiro Yoneda (Yona of the Dawn) at PINE JAM. Shinichi Inotsume (The Price of Smiles, PERSONA 5 the Animation) is in charge of series composition, and Takahiro Kishida (Haikyu!!) is designing the characters.

Moreover, recently in the seventh compiled book volume of Sun Takeda’s Gleipnir manga revealed the main cast as well as additional staff for the television anime of the manga. Furthermore, the release Frame for the anime also good revealed to us which in April of 2020 and it will be premiering on Tokyo MX and other channels. You can see the list down below: 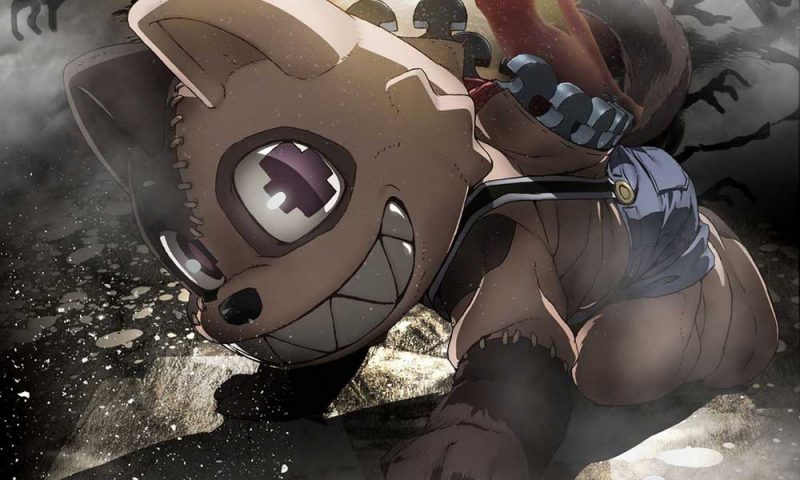 Furthermore, recently a Twitter account by the name of A.I.R (Anime Intelligence (and) Research) that tweeted out the names of other cast members that will be joining, which are as follows:-

H-el-ical// will be performing the anime’s opening theme song. As for the story, the official synopsis of the movie reads:

“Shuichi Kagaya an ordinary high school kid in a boring little town. But when a beautiful classmate is caught in a warehouse fire, he discovers a mysterious power: he can transform into a furry dog with an oversized revolver and a zipper down his back. He saves the girl’s life, sharing his secret with her. But she’s searching for the sister who killed her family, and she doesn’t care how degrading it gets: she will use Shuichi to accomplish her mission.”