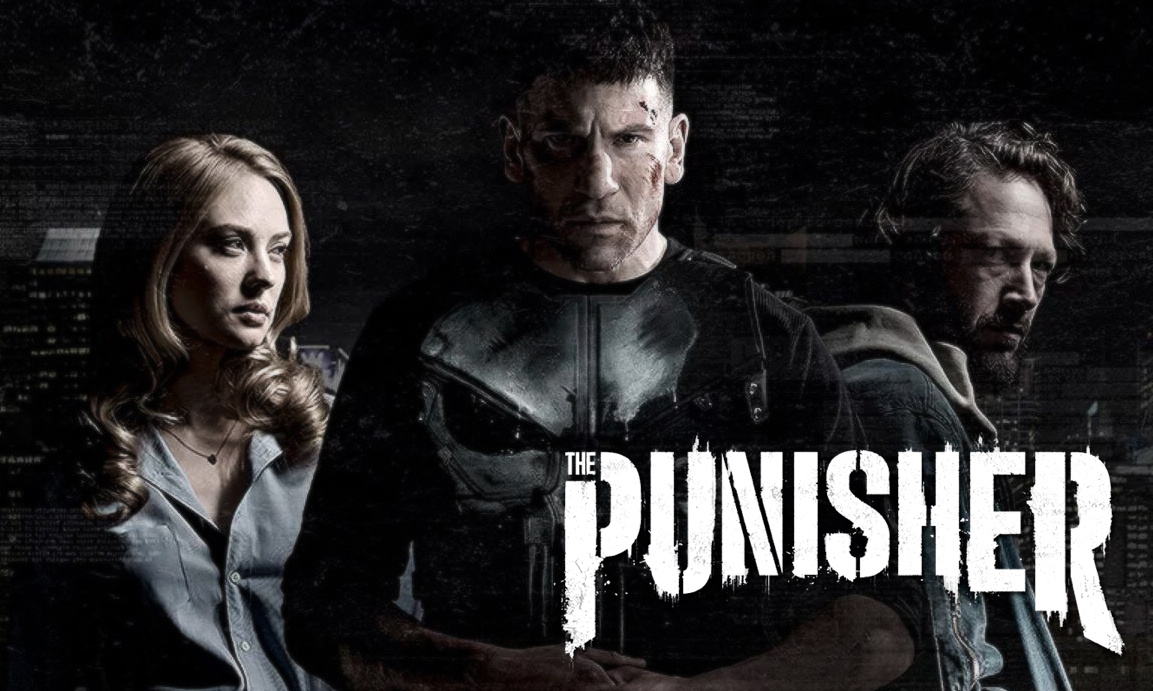 Most of The Defenders may have gone to the bin, but Frank Castle is here to rock Marvel’s world, he isn’t going anywhere as many of you may have heard, filming wrapped up on Punisher Season 2 in August of this year. Marvel’s The Punisher is one of the success stories on Netflix; it may have earned moderate reviews critically but otherwise, it did good business for its first run. After Season 1 ended, many wondered if Season 2 would be back at all. But the renewal of The Punisher was a sure shot, and hence Frank Castle will make it to the second Season of The Punisher. Frank won’t be alone, this time he’s going to be with some newest players in the game.

Marvel Entertainment’s Chief Creative Officer Joe Quesada called Season 2 of The Punisher as “crazy stuff.” Quesada has hyped up the series by stating that “The Punisher” is gonna be everything that the fans want. Quesada called Bernthal as the man and described him as the force of nature.

Coming back to our main question, so when does The Punisher Season 2 come out? The Punisher is up for a Netflix release in 2019, and if rumors are to be believed, it is the last Season of the series. Though the exact update remains unknown, what is known is that The Punisher will come out on the January of 2019, as confirmed by a tweet. The January 2019 release calendar includes Season 2 of The Punisher. But sadly, the graphic does not mention a specific update. All we know is that Season 2 is up for a January 2019 release. Safe to place out bets on that!

They say Jigsaw is the main anti-hero for Season 2. Though we do not have an exact series synopsis or a story what I can tell you is that Season 2 will pick up right where Season 1 left off. In the finale of Season 1, we saw Billy Russo (played by Ben Barnes) scarred in a fight against Frank Castle. This ultimately leads to Billy’s evolution the supervillain Jigsaw.

Though we do not have a trailer yet, there’s plenty of stuff of official Twitter accounts of those associated with The Punisher. The main cast of Season 2 includes: