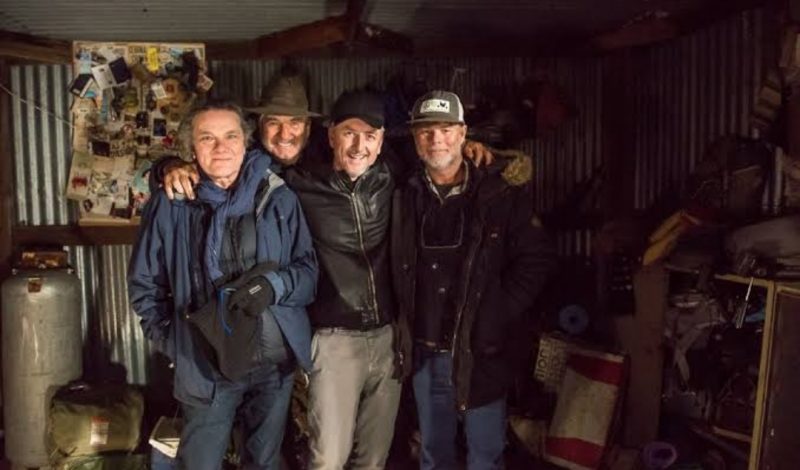 Wolf Creek is an Australian web series with a horror theme. The plot revolves around the exploits of crazed serial killers. The first season consisted of six episodes and was released on 12 May 2016. It was later announced that a second and third season would come up. The second season came upon 15 December 2017 and consisted of six episodes in total. The show has made a good reputation for itself and was favored by the viewers and critics.

The cast of Wolf Creek Season 3

The protagonist of the show is a serial killer named Mick Taylor. He was present in the movies as well as the shows. John Jarratt had played Mick in their movies and the show too. The rest of the cast cannot be determined because the first two seasons followed distinct storylines, and hence we cannot predict the third season’s cast.

The storyline of Wolf Creek

The first season starts with an American Tourist Eve, having a close encounter with Mick, who kills her family members. As the show progresses, Eve gets imprisoned but escapes with a gun and starts looking for Mick, and Mick begins to look for Eve. In the end, Mick manages to escape, and his murdering of innocents continues.

When is the Wolf Creek Season 3 update?

We will keep you posted as soon as there is any update on this.