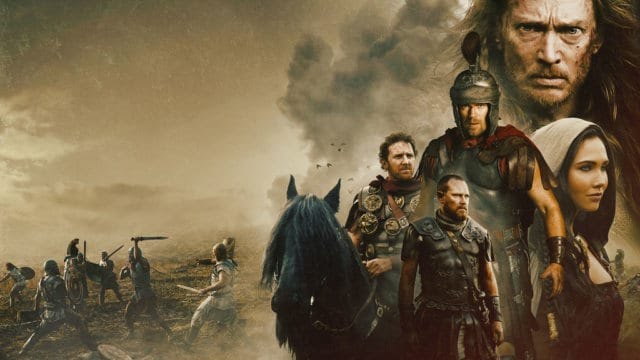 Roman Empire is a docu-drama series that can be watched on Netflix. It is a Canadian/American docu-series which was first premiered on November 11, 2016. It is based on the historical inputs of some of the most prolific rulers of the mighty Roman Empire. The series has gathered notable success in it’s earlier three seasons based on the reigns of Commodus, Julius Caesar, and Caligula, respectively.

The makers of the Roman Empire have always tried to depict the life and reign of prolific Roman rulers in the most unique, interesting, and effective manner. Though it is unclear what the title and storyline of Season 4 will be, it is speculated that we are going to witness the life and reign of Augustus this time. He was the founder of the Roman Empire and Caesar’s adopted son. He defeated Pompeius, Mark Antony, and Cleopatra and assumed control of the Roman empire. He was also a key member of Antony’s troops, who defeated the assassins of Caesar. Augustus’ life history is interesting, and if we add the dramatic special effects and narration style of the creators, then we all can expect a wholesome historical drama is coming our way.

The docu-series, as we all know, is characterized by the narrator, explaining the background story for the viewers to understand and appreciate the life events of the ruler in the most dramatic way. Sean Bean was the narrator of the docu-drama in Seasons 1 and 3. Ditch Davey, who portrayed the role of Julius Caesar in Season 2, was exemplary to watch. The casting of Ben Black as Brutus and Tim Carleson as Mark Antony in Season 2 was simply spectacular.  Elizabeth Dowden also attracted the attention of the binge-watchers as Drusilla in Season 3. All these characters can be among the probable cast crew of the Roman Empire Season 4.

The officialof the Roman Empire Season 4 is not yet announced by the web streaming platform. Analyzing the past trend, we can expect Season 4 to premiere somewhere in between April to May 2020. Season 3 was released on April 5, 2019.