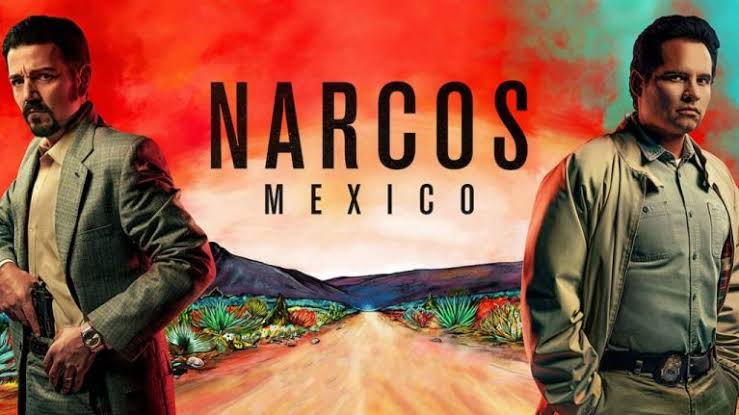 The first three seasons were based in Columbia, and Pablo Escobar was the main character who used to run the show. After his time ended, the show required a new storyline. The showrunners already said that they always wanted to take the show to Mexico, and now they have the opportunity. So, the fourth season was shooted and situated in Mexico, as planned.

Moreover, the next season is the main concern for now. When will the fifth season of Narcos release? Netflix has already announced on 5 December 2018 that they are going to produce another season of Narcos: Mexico, but the update was not provided. But we can expect that the next season might release in November 2019, presuming it from the previous season release.

Michael Peña and Diego Luna have done an amazing job as the lead characters as Kiki Camarena and Felix Gallardo respectively. The first season had ten episodes, so we can expect that the next season might also have the same number of episodes! The main cast of the show is as follows!

Take a look at the teaser of the second season, which was shared by Netflix!