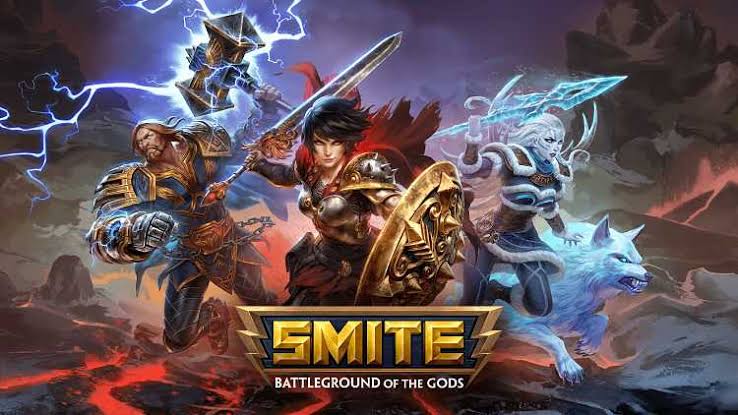 Smite is a free-to-play, third-person multiplayer online battle arena game that is developed and published by Hi-Rez Studios. It is available for PC, macOS, PlayStation 4, Nintendo Switch, and Xbox One. In Smite, the players control a god, goddess, or other mythological figures. Then they take part in team-based combat, using their abilities and tactics against other players. The game is one of the most popular games and a huge and following. 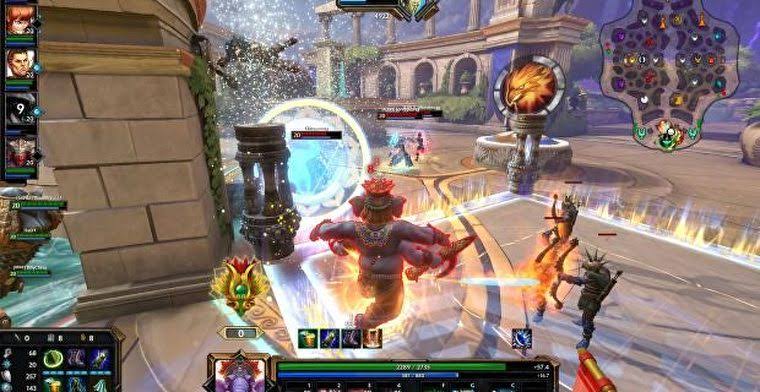 The game is currently in its sixth season and it will be wrapping up really soon. This was announced by the developers that season seven will be coming really soon. With it, there are changes coming to SMITE this year, and they are even more exciting things coming which the developers are excited for. Season 7 will be live on 8th January after theirShow. Moreover, the PTS cycle will be extended and the devs will be monitoring the gameplay and listening to the player feedback

Down below you can Season 7 Developer Update