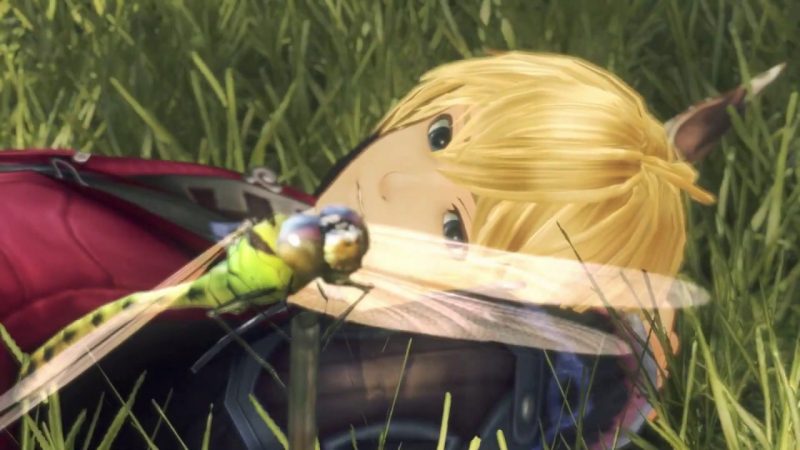 Xenoblade Chronicles is a very old game that was originally released on the Wii and it was a very popular game at that time. Now, it is getting a new Nintendo Switch remake that is called Xenoblade Chronicles Definitive Edition. This was announced by Nintendo, this new edition of the game came with a short trailer that played during its Nintendo Direct event.

The game’s story follows Shulk who is seeking revenge for the destruction of his home. In the trailer, we can hear a mysterious voice that asks Shulk if he wants to change the future. Afterward, we see him charging into battle with his signature sword, which should be familiar to anyone who’s seen him in Super Smash Bros. The game was developed by Monolith Soft and released in 2012 in North America. 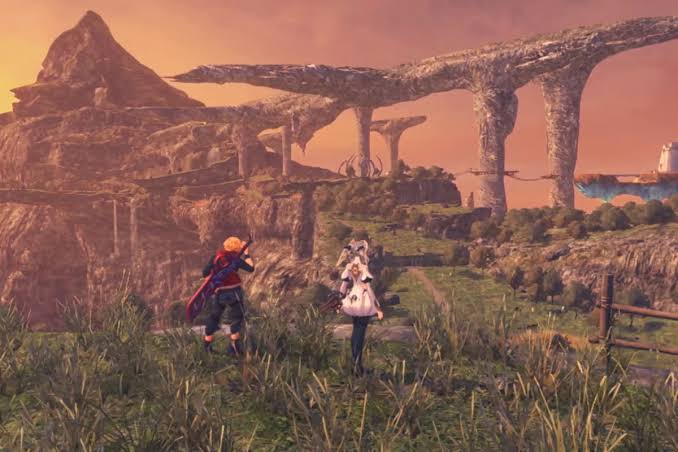 The exactfor Xenoblade Chronicles Definitive Edition hasn’t been revealed but it will be released on the Nintendo Switch sometime in 2020.