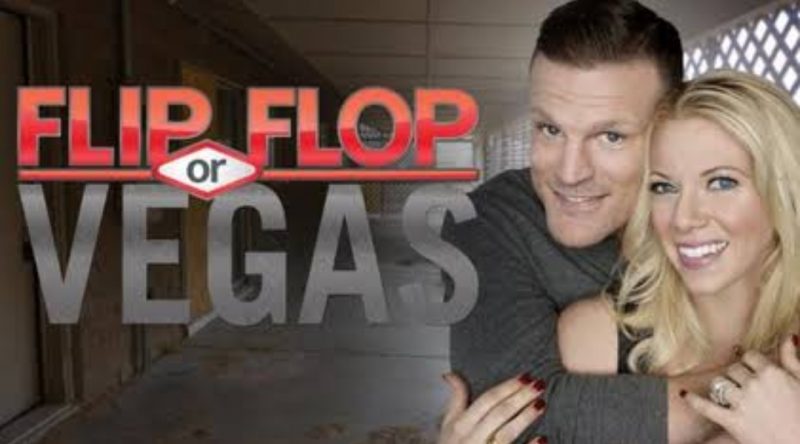 Flip or Flop Vegas is an American reality show that can be watched on HGTV. The series is a spin-off of the original show Flip Flop show. The show was first launched on on6 April 2017. The host of the show is Aubrey Marunde, a real estate agent, and her husband.

The cast of Flip or Flop Vegas Season 4

The format of the show is such that only the hosts accompany the viewers through the show in Las Vegas, Nevada. All the previous seasons of the show were hosted by Aubrey and her husband, Bristol. The couple has a lot of experience in hosting the show and also as designers as well.

The storyline of Flip or Flop Vegas

Flip Flop Vegas features a thirty-minute episode hosted by Aubrey and Bristol. The couple has a lot of experience when it comes to houses or buying distress properties and renovating them before selling them at a good profit. The main focus of the show is the process of flipping houses. The process is that a real estate investor buys houses with the intention of selling them at a good profit.

The real estate investors can buy the house, make the repairs, and do the designs and updates. This increases the value of the property, and the investor enjoys a profit.
Another thing that can be done is to buy a property when the rate in the market is increasing, and then they don’t need to spend money on repairs it updates. They can simply hold the house and sell a few months later. The show mainly focuses on the first method.

The update of Flip or Flop Vegas Season 4