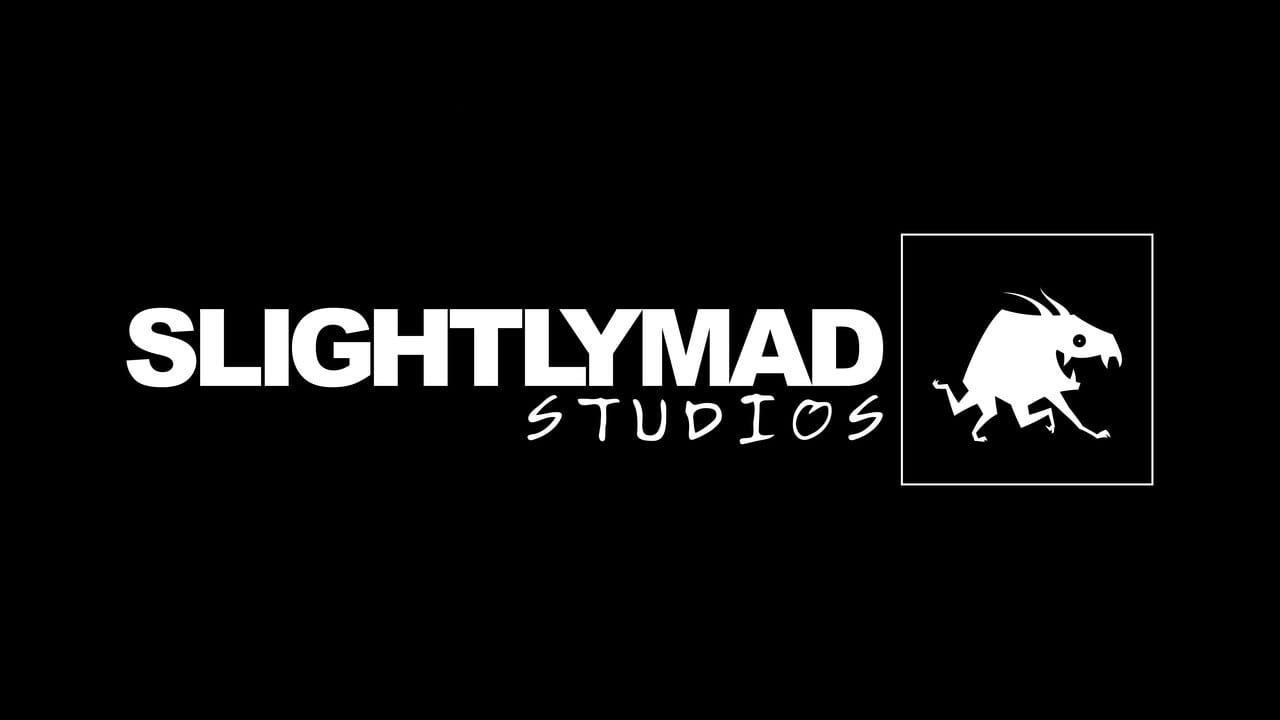 When it comes to gaming consoles, the primary ones who cross our minds are the PlayStations, the Xbox, and its different variations and the Nintendos but, now, a new gaming console is about to make its entry into the market. Yes, you read that right, according to reports, the upcoming gaming console is being developed by Slightly Mad Studios, and according to the company, it will be a beast of a console. They have named it ‘The Mad Box.’

Well, if you think this to be a rumor, then you’re in for a real shock as this is 100% legit as the news has been shared by the company’s CEO himself on Twitter. The CEO, Ian Bell teased fans on Twitter with the message ‘The Mad Box is coming.” This definitely caught everyone’s attention, and Twitter was flooded with discussions.

While the fandom was still trying to get over the shock when the company’s official Twitter handle retweeted Ian’s next message which declares that the new upcoming console will the most powerful console that has been created, according to Ian, the console will be supporting 4K, VR at 60 FPS ‘Per Eye.’ This announcement created huge confusions among gamers and fans, so Ian tried to clear all the confusions in the message box, but, I guess not all was solved.

However, Ian sat with an interview with Variety to shed more light into the matter. According to Bell, Mad Box will be released in ‘around three years,’ and it will be just like the other consoles in the market. He believes that the competition is healthy and they have the required hardware and design to bring something epic.

According to Bell, more details regarding Mad Box will be revealed in the coming weeks so stay tuned to Otakukart to get the complete information.