After Spiderman, a second Marvel game is being worked on by the small studio that was formed by the members who were on board with the Blizzard studio. The update was made available by Second Dinner earlier which came with another announcement. So, they are currently, working on a Marvel game. However, the details of the game are yet to be revealed.

The second Dinner is managed by a small group of members, so many experts believe that the upcoming Marvel Game will be a card-centric if we take their previous works into considerations. The platform is yet to be revealed too but, it is expected that the game could be a mobile game, or at most, it will be limited to PC. However, it’s wise to wait for the official announcement. 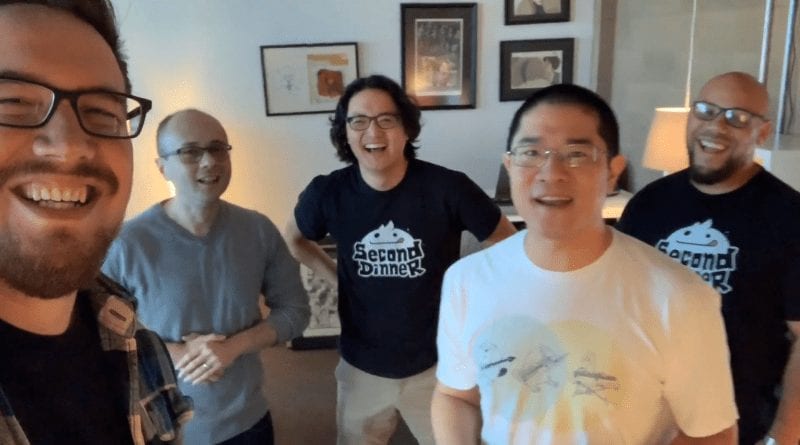 Marvel Games’ Jay Ong noted that the group in the Second Dinner is behind some of the best games in the history, and now, their collaborative work with Marvel Games and Marvel Universe might render an amazing work, or it could be above spectacular, or incredible.

The second Dinner also announced that they have successfully gathered an investment fund of approx. $30 million from NetEase and this fund will come in great aid in expanding their current team. They’re also planning to open an office in Irvine, CA.

In an announcement video, it was revealed that Small Diner has been working on the game for nearly 6 months which they call ‘sick.’ Currently, they are creating a prototype of the Marvel game which they will play-test as well. The CEO, Hamilton Chu jokingly said that it’s going to be the best game that’s ever made. Then he ended with saying that the game will take some time to finish but, for now, they are having fun with the prototype itself.

Stay tuned for further updates on the game.