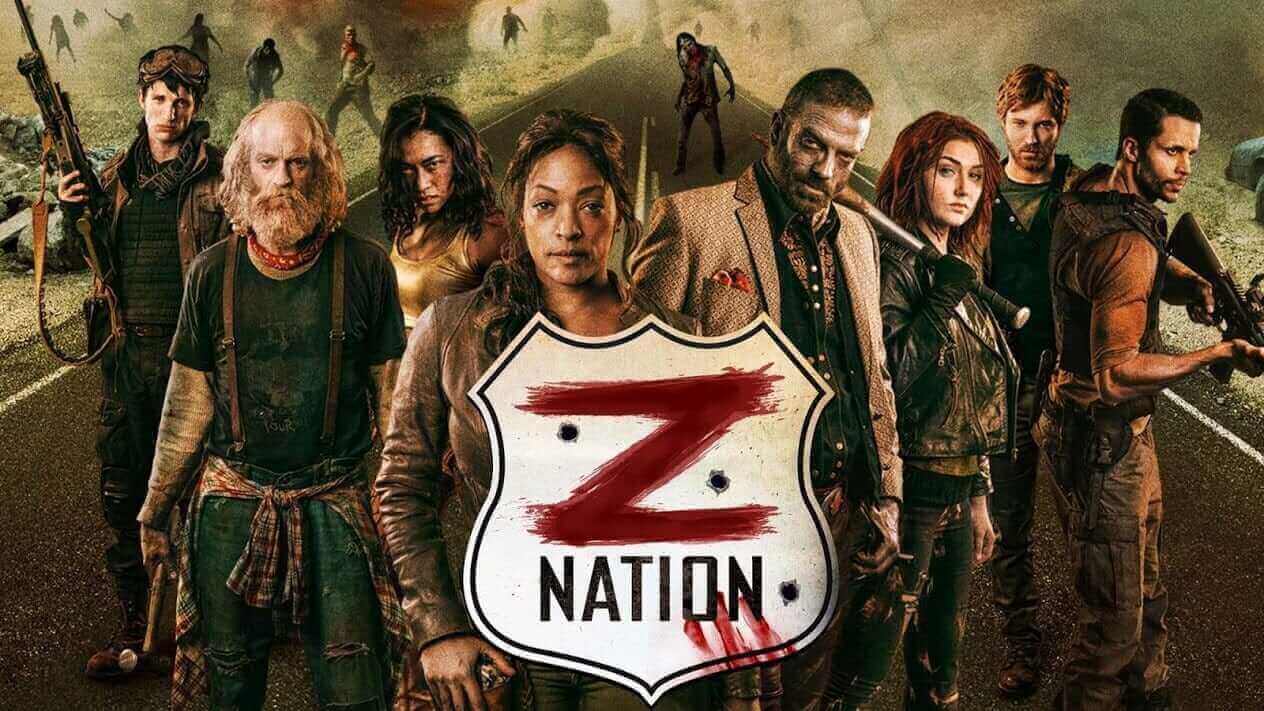 Z Nation’s Season 5 finale raised more questions that it provided answers to, and the biggest one so far is regarding the future of the series. It appears that Z Nation Season 5 finale will also be the finale of the entire series, which makes the show disappointing, quite frankly. The news regarding the cancellation of Z Nation came from producer David Michael Latt.

“We wanted to tell you face to face… that we were not renewed for Season 6. We’re stopping at Season 5. We’re very sad, but we’re also really grateful with the opportunities that we had on the show.”

Z Nation had its ups and downs, but overall, it didn’t do much for the fans, which resulted in low ratings. As a result, the show is not getting renewed any further. So this is it for Z Nation as a TV show. It must be noted that even though the show got cancelled and didn’t get good ratings, the fact that it capped at 68 episodes is still impressive. The season finale for Z Nation Season 5 aired on December 28, 2018.

Some fans knew that this was inevitable, and I think most of us aren’t surprised by this. However, there are some who think the show deserves a second chance. So, will we ever get Z Nation Season 6? To be honest, I don’t think so. The producer was quite clear on the future of the series.

They are stopping here for good, and we will likely not see any new seasons from here on out. But, there have been TV show revivals in the past, so who knows? Maybe, somewhere along the line we may see Z Nation return. For now, I’d suggest you don’t bet your money on it.