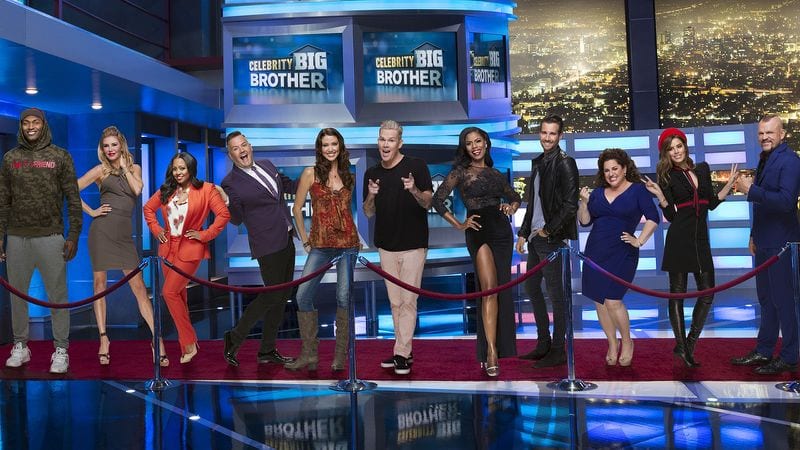 Celebrity Big Brother’s cast for the second season has finally been revealed, and I must say, it packs quite a lot of surprises. Fans didn’t really expect some of the additions that have been made here, and it even sent Twitter in a brief meltdown earlier today.

Every viewer will soon get complete access to the cast of the show, and these include former White House communications director Anthony Scaramucci, Dina Lohan, Ryan Lochte, and Grammy nominee and TV personality, Tamar Braxton. 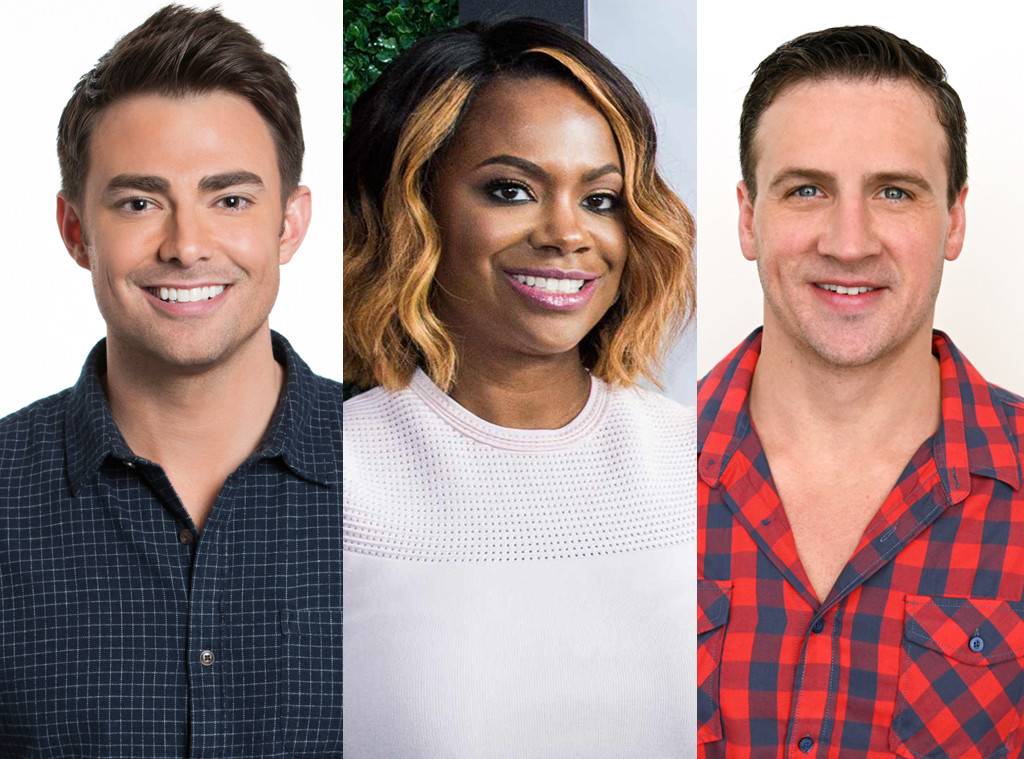 Scaramucci is a big surprise here, and with this, he becomes the second former Donald Trump aide to join the Big Brother house. Others are returning to the show and not causing too much talk like Omarosa Manigault Newman, who also starred on the first season of the show. She is remembered for making some shocking reveals on her time in the White House.

On Sunday, a promo for the second season of Celebrity Big Brother aired during the coverage of a football game on CBS. As expected, Scaramucci was the show’s big surprise. Scaramucci was asked to join Celebrity Big Brother the last time around as well. Strangely enough, he turned down the offer. However, according to Julie Chen Moonves, after seeing the attention that Omarosa got, it is not a surprise that he’s now decided to join the cast as well.