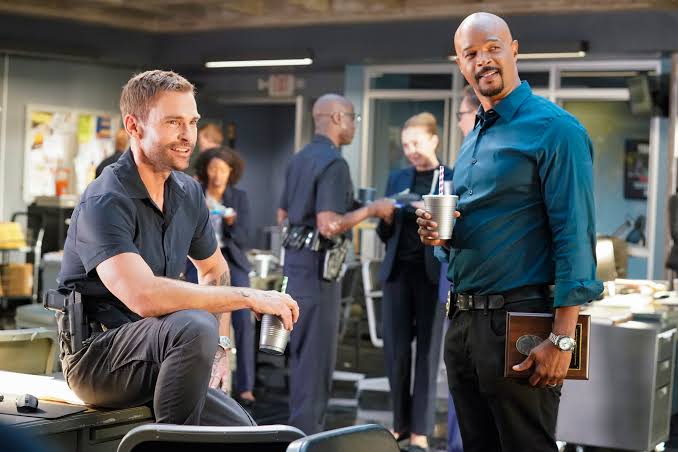 In this post, we are going to talk about Lethal Weapon season 4 update, cast, and updates. First of all, I feel sorry for the show as the show has faced a lot to even get to the third season. For those who do not know, the show was supposed to conclude with the second season. However, the last moment renewal changed the scenario, and we were able to see another season.

The third season was not easy to make as there were a lot of alterations needed. Mainly, the core cast member Clayne Crawford was fired from the show, which led to kill-off of the leading character Martin Riggs. To compensate, the story was twisted, and a new lead character was introduced, Wesley Cole which was played by Seann William Scott. 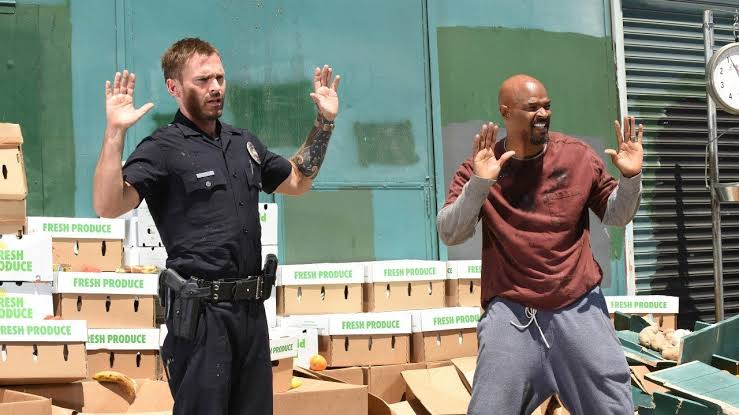 So, a lot of efforts were made to get the third season in work. Afterward, Wayans, who plays another lead character Roger Murtaugh, announced that he would be leaving the show after the third season. Although FOX extended the show by two episodes, Wayans will be featuring in those two, and then he is going to leave the show.

So, will there be a fourth season of the show? Umm, it seems difficult to answer. There is no official confirmation about the renewal or cancellation, but speculations are also not suggesting anything positive. The current season has 0.7 rating in 18-49 demographic, 30% less than the previous season. Even, another core cast member is supposed to leave, widening the void of characters.

So, it seems like all the factors are going on the opposite side of the renewal. Nevertheless, it still depends on FOX whether it wants to keep the show going or not. But it is way more complicated than it was for the third season. Hence, we will have to wait for the official announcement, and enjoy the current season meanwhile!