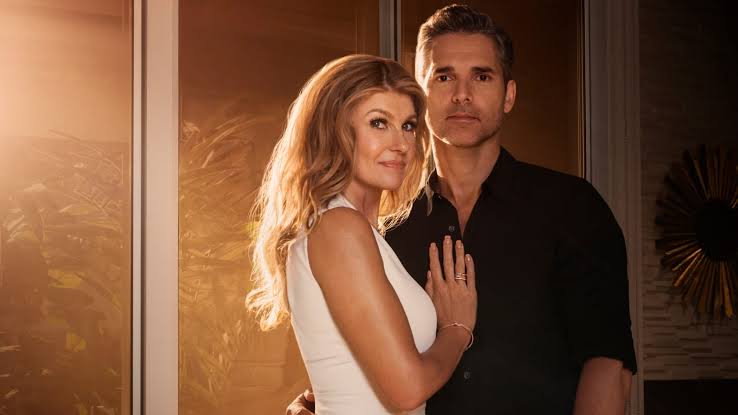 In this post, we are going to talk about Dirty John season 2 update and details. As we know, the first season recently concluded, and the fans cannot get enough of it. The first season started broadcasting on 25 November 2018. The show ran for eight episodes and then concluded on the last Sunday, 13 January 2019.

We saw the story of Debra Newell and John Meehan as their relationship is unfolded in the documentary. The story starts with Debra Newell who has everything in her life; she has two daughters Terra and Veronic and a beautiful house in Newport Beach of California. But the only thing missing in her life is love. 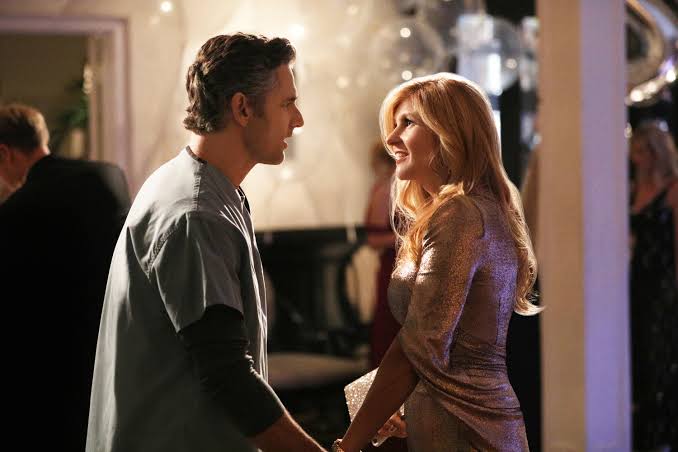 Then she meets Dr. John Meehan who is a handsome guy who comes in Debra’s life. They both get into a relationship, but Debra’s daughters get to know that Meehan is a conman. In the end, she knows about his lies, and it creates a big tension in her life. The story is so involving that the fans cannot wait to see the next season.

It was already informed that the second season would be independent of the first season, and we might even see a name change in the next season if necessary. But I hope that the story is explored more as it is more interesting than anything else could be. Nevertheless, everything depends on the showrunners as if they have another interesting story to tell; they will be making it!

No update for the next season is announced, but we can expect the show in early 2020, maybe in January as the last season. Additionally, Oxygen has ordered a companion show to Dirty John. So those who want to know more about John’s life can be addressed!