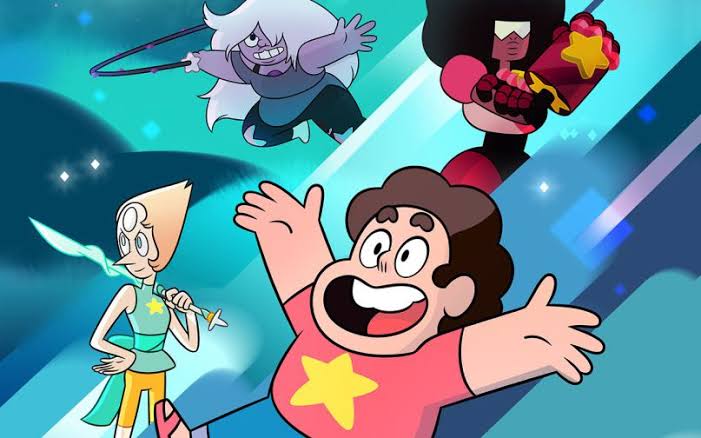 In this post, we are going to discuss whether Steven Universe season 5 is over or not. But before that, I was impressed with how the story was extended even after the original run of 25 episodes, and we are amazed at how the show has grown. Another noticeable thing was Watermelon Steve’s world which was shown near the end of the conclusion.

The fifth season premiered in May of 2017, and it extended till this month, which is January 2019. The show had 25 episodes originally, but the show continued for 32 episodes. For those who do not know, there were four episodes which were released on the same day, which was 21 January. Hence, 29th to 32nd episodes were broadcasted on 21 January 2019 and completed 160 episode run of the show.

So, the fifth season has concluded with the 32nd episode, and fans should now concentrate on the next episode. Meanwhile, those who have missed some of the episodes should consider watching the missed episodes because this season’s all the episodes are a must-watch. Moreover, there is no confirmation about the next season.

Nevertheless, the story is going to be turned into a movie which is supposed to release later this year. It will surely increase the audience it enjoys, and the existing fans will have more content to talk about. Overall, the show is still having a lot of potentials, and the story will continue!