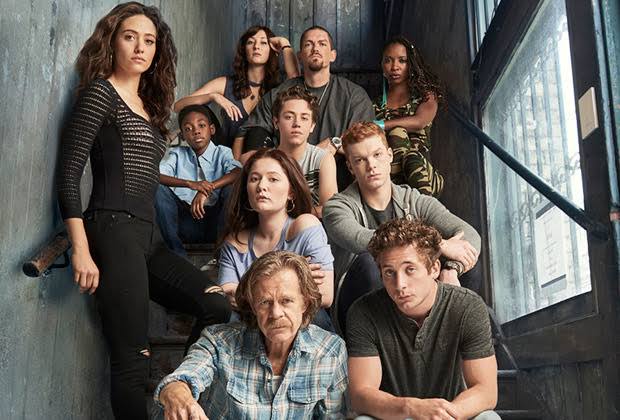 But many were concerned about the upcoming season, as the tenth season of Shameless seems a little bit blurry. The main reason is Emmy Rossum’s announcement that she is going to exit the show after the ninth season. We all are aware that her character Fiona Gallagher is the core character of the show, and it would be hard to see the show without the character.

So, will there be a tenth season of Shameless or not? Well, there is no official confirmation about renewal as of now. The ninth season is still being broadcasted, so it is too early to jump to a conclusion. Nevertheless, John Wells has evinced that the show would probably have ten seasons in a statement, where he said he is excited for “continuing the stories of this wildly unpredictable family.”

Apart from Well, William H. Macy, who plays Fiona’s father Frank, has also commented that he believes there will be another season (after the ninth season) if not two. Which means, there are higher chances of the show getting a renewal for the tenth season. But everything depends on network Showtime, as they will calculate the risks involved while doing the tenth season without Emmy Rossum.

If the show gets renewed, there are chances that the show would again release in September, of 2019. But it seems a bit complicated as the show has not been renewed for a tenth season, which means there is no work happening as of now. So, production and other work might delay the anticipated release to 2020. But there is another solution, as the show used to release new seasons in January, as the first to sixth seasons are released in January. Hence, the show could also follow the old schedule!