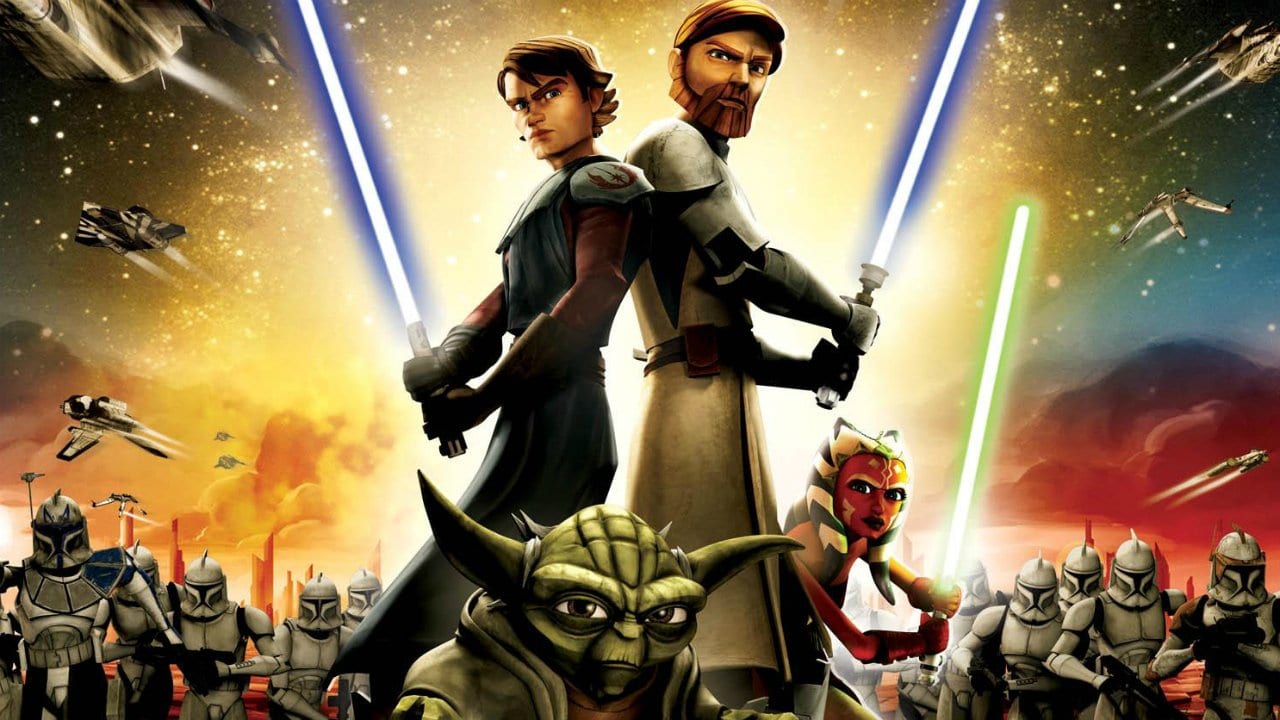 Besides, Clone Wars is all set to debut the first ever live-action Star Wars TV series, again on Disney’s streaming service. The Clone Wars will see 13 episodes from Dave Filoni. The last season of Star Wars will include the likes of Matt Lanter as Anakin Skywalker, Jamea Arnold as Obi-Wan Kenobi and Ashley Eckstein as Ahsoka Tano.

Though we do not know the exact plot details for The Mandalorian, it is said that the series will take place some years after the Return of the Jedi. It will deal with Star Wars original and sequel trilogies. The gunslinger is to be reaching the outer galaxy this time around. The Mandalorian is written by Dave Filoni, Kathleen Kennedy and Colin Wilson. The executive producer is Karen Gilchrist.