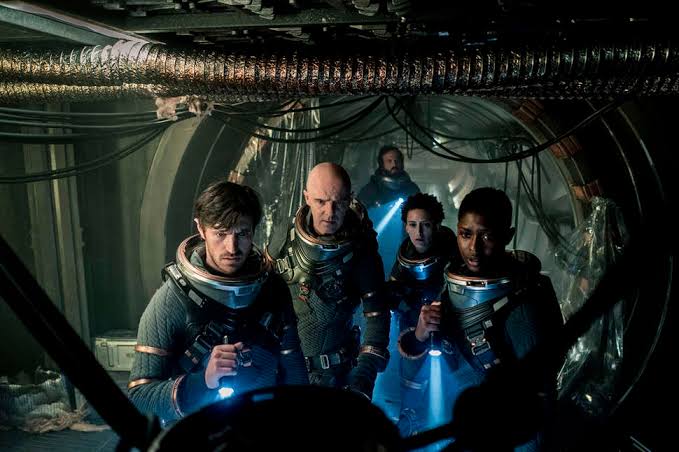 In this post, we are going to talk about Nightflyers season 2 cast, and updates. The show is based on a horror science fiction story based on a novela of the same name as the show, written by George R. R. Martin. The show premiered in December of 2018, roughly just a month ago. The show premiered on SyFy channel, and the first season was released with ten episodes.

The answer is not yet decided, as neither SyFy nor Netflix have announced anything about the second season. For those who do not know, Netflix and SyFy collaborated for the particular show. Hence, we will have to wait for an official confirmation from the broadcasters.

But we can anticipate some approximate data from the insights of the first season. The first season was broadcasted on SyFy, but the show did not get impressive audience during the broadcast. Nevertheless, the show is also streaming on Netflix, and that data is not available as Netflix never releases any statistics about the shows.

But if the networks decide to make it a regular show, we might see the second season releasing in December this year. Also, everything would be dependent on the renewal announcement and the production period. If the show would get a late renewal, then thecould delay. The main cast of the show is as follows, which might return in the next season!