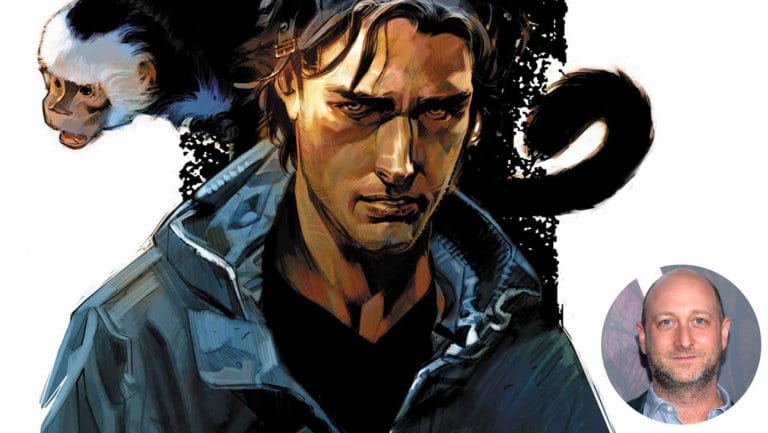 If you’re a fan of Brian K. Vaughan’s comic series Y The Last Man, you will be over the moon to know that the comic series has officially landed a TV show and it will be coming out real soon.

If you’ve heard this news already and are looking forward to gathering more information on this, you’re in the right place. In this post, we’ll be talking about everything that we know about the series so far. Make sure that you continue only if you don’t mind knowing what the series will be about. With that out of the way, we can continue.

The announcement regarding the Y: The Last Man’s Tv adaptation came on Monday, and fans haven’t been able to contain their excitement ever since. 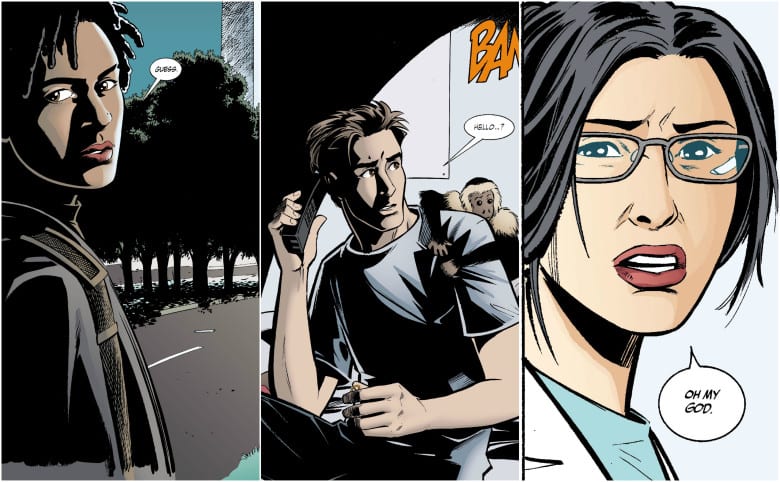 From what we know so far, Green and Aïda Mashaka Croal will be the Showrunners and the producers for the series, which is great since they have had lots of experience in this field. Nina Jacobson and Brad Simpson, and Vaughan are reportedly exec producing and developing the series.