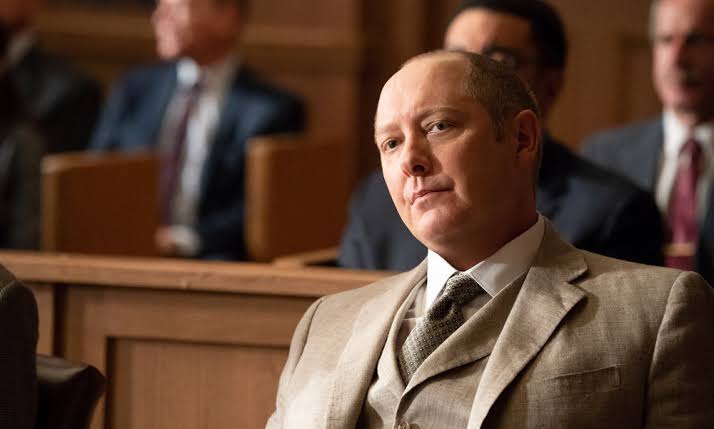 In this post, we are going to talk about The Blacklist season 6 episode 6 where to watch, and spoilers. It is always a treat to see Red doing his work with utmost sincerity, and in the last episode, it was all about saving himself. Yes, that was all about his gun license issue which he needed to prove in the court as he was arrest while he was carrying a gun. He decided to defend his arguments himself rather than hiring a lawyer.

Red and Ken Leung’s lawyer were presenting their parts in front of a judge but we were sure that Red will never let his opponent win. Then we saw task force going after Red-supplied goods. It was known that Red could not be involved directly, but the task force kept trying and was close than ever. So, let’s talk more about the next episode ahead!

The show is also available on NBC app, where all the NBC shows are available to be watched online by just logging in using cable TV subscription details. Furthermore, there are several online platforms such as Roku, Sling, DirecTV Now where viewers can stream The Blacklist by streaming NBC channel at the mentioned time.

The next episode will feature Red going to a federal medical institution, after his urge to the court for a psychiatric evaluation. Meanwhile, Liz and Jennifer will be trying to find a Blacklister as they think the person could provide more information about Red’s past. Take a look at the sneak peeks of the next episode!