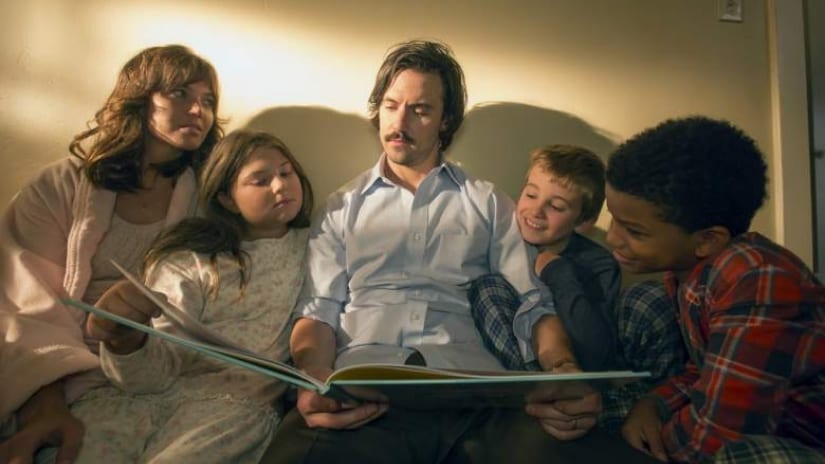 If you’d ask me what’s the most heartwrenching show going on, This Is Us would make to my list of one of the best ones. The show is going through its 3rd season right now, but it is so good at what it represents that fans have already started looking for a fourth season.

The third season is set to have a total of 18 episodes, as many of you would know already, and while a good chunk of that hasn’t aired yet, fans want to know what to expect from the show in the future.

In this post, we’ll be discussing This Is Us Season 4, whether it’ll get a continuation or not, when you should expect it if it does, and all the other stuff. Make sure that you’re caught up to the series before we jump into the content of the post because you will be spoiled. However, if you’re not bothered by spoilers, we can go on.

Deadline reports that This Is Us is one of the highest rated TV shows currently that are still airing, and so it is pretty clear that the show will not end because of ratings. If the plot concludes in this season, then maybe we might see it end.

However, that’s unlikely to happen. So, I’m pretty sure that we’ll get to see a continuation of This Is Us. So now you’re all wondering when the fourth season will be out, right? Well, looking back at the schedule that the show has followed previously, I think it is easy to tell that This Is Us will return in Fall 2019 with the fourth season.

There is no news of This Is Us Season 4 so far. When we do get something that we think is worth sharing, we will make sure to do so. In the meantime, make sure that you subscribe to Otakukart’s notifications to stay up to date with all the news regarding your favorite shows.

Do you think This Is Us will get a fourth season? Let me know your thoughts in the comments section!