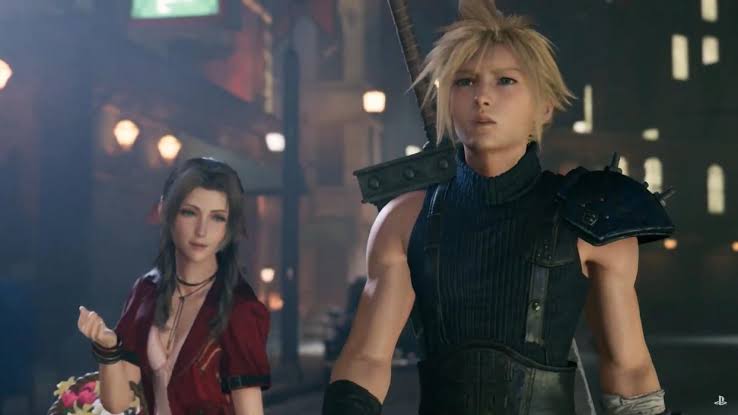 We all have been waiting for anyrelated to Final Fantasy 7 Remake. The trailer for Final Fantasy 7 Remake released after three and a half years. Earlier it was rumored that the details about the game would be released during the State of Play PS4 Direct-style broadcast. In the teaser, we have some new gameplay footage, photos, and there are also glimpses of Aeris and Sephiroth.

After the reveal of the teaser, the official Twitter account of Final Fantasy posted a message director Tetsuya Nomura.

When is Final Fantasy 7 Remake update?

He said: “Most of the plans are already in place in the run-up to launch, so please bear with us a little longer until we can release more information next month.” There is no information about theof the game so far. We are expecting aat E3 2019. Final Fantasy 7 Remake was revealed almost four years again. The news of the remake was announced at E3 2015. Then in 2017, some screenshots were released. We had to wait until 2019 to get proper updates on the game. 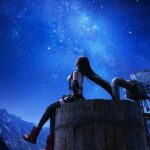 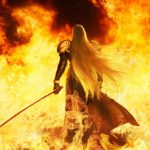 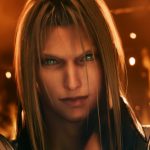 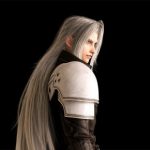 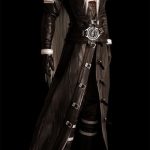 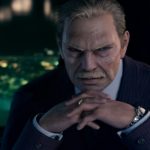 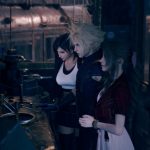 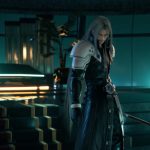 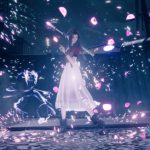 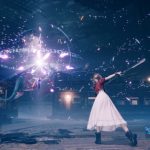 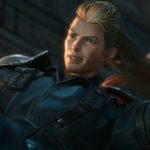 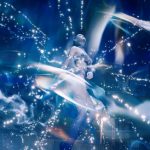 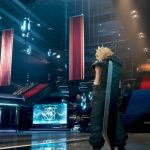 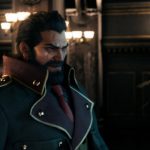 The remake was first attempted in the early 2000s when PlayStation 2 market was blooming. Later on, a demo was shown in 2005 for the PlayStation 3. However, it was only officially announced to be in full development stage back in 2015. The original game was blocky, and characters are barely animated in humanoid proportions, the game became a hit worldwide with its brilliant gameplay and storytelling.