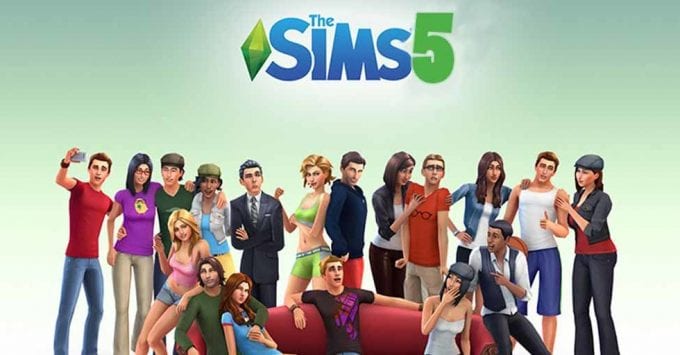 EA’s Sims has been entertaining fans over the years, and fans are already busy predicting the possibility of the next installment in the series, Sims 5, and even though we don’t many leads, many publications and experts are predicting that Sims 5 will eventually come out. In recent times, with the new Battle Royale games coming out, fans have shifted their attention to these games, and with EA’s not so amazing performance lately, chances of Sims 5 coming out looks extremely thin.

Earlier in an interview, producer of the game, Grant Rodiek revealed that Sims 5 project would be scraped off if Sims 4 fails to perform well in terms of sales and fans’ support. We have gathered all the recent updates regarding the game, so here is everything you need to know about the upcoming Sims 5.

However, considering the success of Sims 4, it is being predicted that Sims 5 is a sure shot project and it will be released eventually, however, it won’t be soon. The game received huge Expansion Packs and Grant Rodiek revealed that they are in no mood of relaxing and they have many more contents planned for the game. According to various sources, Sims 5 should be already in development, and it might be released along with the next-gen consoles.

Technobezz has predicted the features of the upcoming game which are as follows:

It’s pretty hard to predict thecorrectly as a lot of things come into consideration such as the life-span of the current game, expansions, etc. However, sources predict Sims 5 to release sometime in 2020 or 2021.