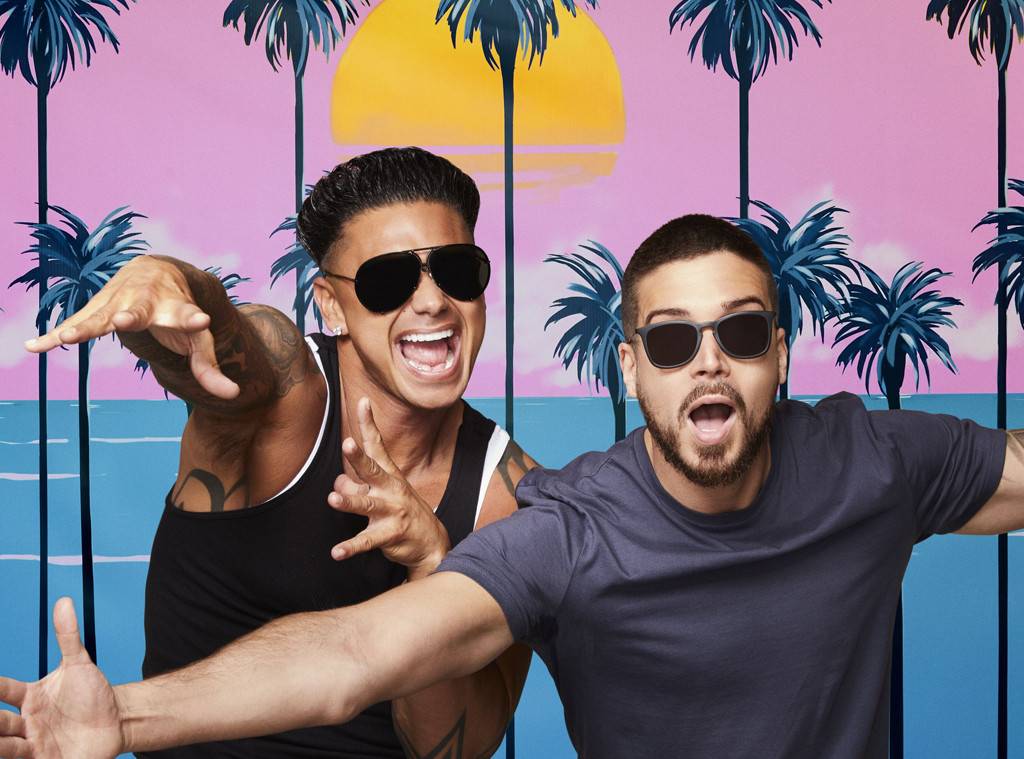 The American reality TV dating show, A Double Shot at Love has been revived by MTV, and it will be released this year. The original show has been one of the most iconic shows in the reality dating genre, and MTV’s loved for it was evident considering the fact that the show was followed by a lot of people. The original show made its debut in 2008 and concluded in 2009, and it aired weekly. We have gathered all the recent updates and information regarding the upcoming dating show, so here is everything you need to know about the A Double Shot at Love.

The upcoming show will feature 20 bachelorettes, and MTV revealed that the contestants would go up against each other in each episode to avoid the elimination ceremony and the boys will also have to compete and try to win the affection of the other participants. DJ Pauly D and Vinny Guadagnino will be a part of the show as well.

A Double Shot at Love Contestants:

The contestants participating in the upcoming A Double Shot at Love are:

A Double Shot at Love update: