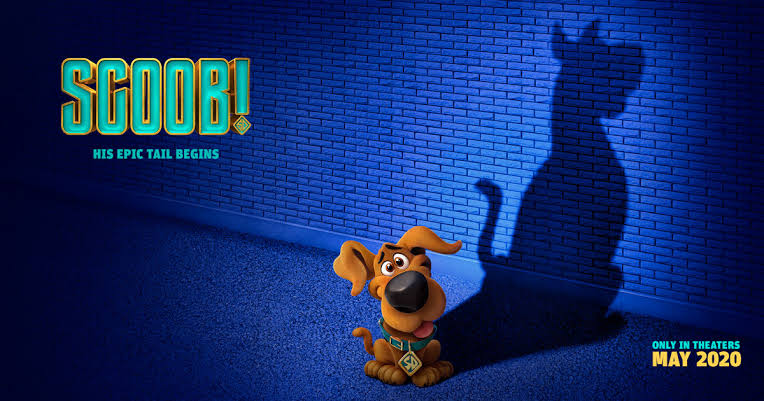 Scoob! is a comedy film that is produced by the Warner Animation Group and distributed by Warner Bros. Pictures. It is directed by Tony Cervone from a screenplay by Kelly Fremon Craig and a story by Matt Lieberman. The plans for making a Scooby-Doo film began in 2014 when Warner Bros. announced that they would reboot the Scooby-Doo film series with Randall Green writing a new film.

At first, Cervone and Dax Shepard were initially hired to direct the film, with a script written by Shepard and Matt Lieberman. But in October, Shepard wasn’t a part of the project and was replaced by Kelly Fremon Craig as a screenwriter. Most of the cast members very hired in March 2019 and production for it began in the same month

As for the story, the official synopsis reads: “With hundreds of cases solved and adventures shared, Scooby and the gang face their biggest, most challenging mystery ever — a plot to unleash the ghost dog Cerberus upon the world. As they race to stop this global dog-pocalypse, the gang discovers that Scooby has a secret legacy and an epic destiny greater than anyone could have imagined.” 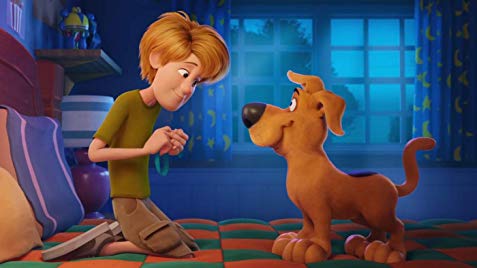 Scoob! was set to release on May 15, 2020, in The USA. Furthermore, there is a trailer for the movie, which is available on YouTube. On March 24, 2020, it was declared that the arrival of the film would be inconclusively postponed because of the 2019–20 coronavirus pandemic. The recent COVID-19 has pushed all majorto indefinitely delayed as big names like Disney, Paramount and Sony have removed all production and release to protect everyone around and maintain social distancing.

As we all know and loved the Marvel Cinematic Universe, or MCU, which as of now involves 23 interconnected Marvel films. Scoob! is all set up to create an HBCU — Hanna-Barbera Cinematic Universe. Believe it or not: Scoob! is the main arranged film in an arrangement that will bring great Hanna-Barbera kid’s shows, including The Jetsons, The Flintstones, and Wacky Races onto big screens. So if all works out positively for Scoob! you can hope to see significantly more of your preferred beloved companions in the years to come.