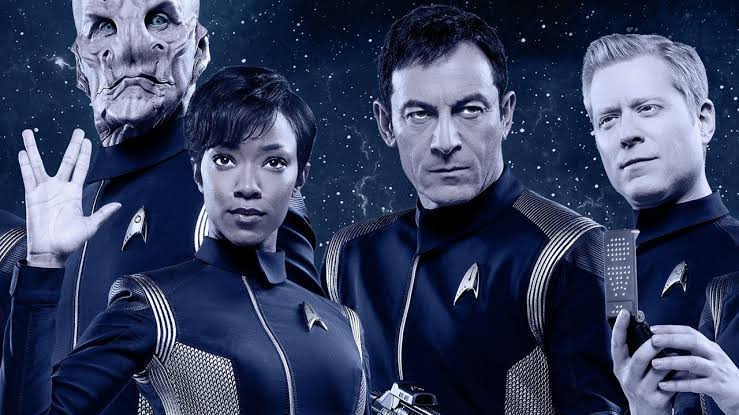 In this post, we are going to talk about Star Trek: Discovery season 3 update, where to watch, and spoilers. As we know, the show is currently airing its second season, but fans are very much excited to know what the show holds for future. The show is exclusively produced for CBS All Access, which is a new streaming service made by CBS. So, it is known that they are trying to bring more viewers to the streaming service by providing such high-end shows on it.

Nevertheless, that is not our topic of concern, as we are here to talk about the future of the show, and more precisely, another season.

Well, it has been announced by CBS that we are going to get a third season of the SciFi show, alluring more and more viewers to the streaming service meanwhile. The announcement came on 27 February which received appraisals from all the viewers.

The show has completed its second season which consisted of 14 episodes to conclude the second season. However, fans have a lot more waiting as the renewal confirms more adventures and traveling of Star Trek characters. Another big news which was coupled with the renewal was the addition of a new showrunner. Michelle Paradise is supposed to serve as showrunner, and accompany Alex Kurtzman.

A recent Tweet from Alex Kurtzman, the showrunner, has confirmed that Star Trek Discovery season 3 is on its way to hit the small screens. Thus, the fans are already excited for the next season. Check out the Tweet below!

#Starfleet embarks on a new mission soon – #StarTrekDiscovery Season 3 is on its way. pic.twitter.com/7icyLaOcgo

However, the Tweet does not confirm any update, but we will get a update soon, as we are expecting the next season to come out in May or June of 2020.

Star Trek Discover seasons 1 and 2 are streaming now on CBS All Access.