September 20 wasn’t an average day, boys! Because on this very day, we got an incredible gift from our friends at MAPPA. That’s right, ladies and gentlemen, we just got the pre-release for the first episode of one of the most anticipated series offered by fall 2020.

I am talking about Jujutsu Kaisen. The anime adaptation of a pretty popular manga series is specifically appreciated for its fantastic art style. But right now, Manga isn’t the topic. What we will be focusing on in this article is the pre-released episode of the anime, as I will be giving you my first impressions of that clip. But before we begin digging deep into the attack, let’s take a quick look at the synopsis, shall we?

Yuji Itadori, who looks like an average teenager; his tremendous physical strength is something to behold! Every sports club wants him to join, but Itadori would rather like to hang out with the school outcasts in the Occult Research Club. One day, their club manages to get their hands on a sealed cursed object. Little do they know the terror they’ll be unleashing when they break the seal.

The story hasn’t been put forward lucidly yet, but from what we can see, it’s about Yuji, our protagonist, and his journey with curses becoming part of his life. It starts by portraying an intriguing scene that would instantaneously catch its viewer’s attention and then showcases the present timeline. “Curses” are described to be something (evil) connected with the (negative) emotions, feelings, and sentiments held by an individual in a public place. From the very first episode, the concept hasn’t been put forward yet, but the premise looks quite promising. We shall look forward to the exposition of the concerned plot. 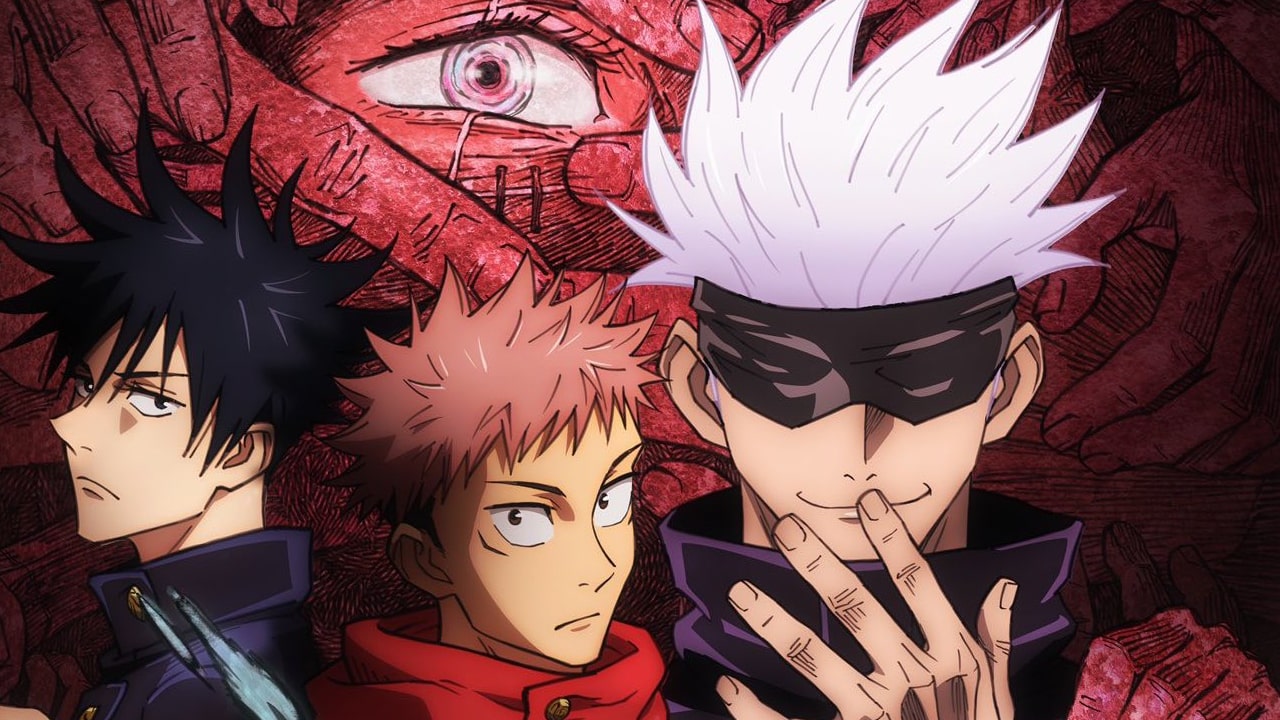 There was only a single fight sequence at the end of the episode, and after taking a good look at it, one can say that the series can offer some great moments as we watch it with its progression. The initial half was humourous as expected and focused a bit on characters, whereas the latter half focused on the plot & premise.

The fight was very well presented and gave us a good idea of what kind of combat we expect from the franchise. As far as comedy is concerned, it was good but expecting fun from a horror series, and I don’t see it as a good idea.

The animation was OK. The designs are gross, but that makes sense as the anime focuses on psychological horror rather than jump scares, so creepy designs are assets for the series. The story has just begun, so keeping that into consideration is essential. However, fans worldwide appreciate the franchise, and as I have stated earlier, one of the significant factors for appreciation is its fantastic art style. If they pulled that off, the series would automatically become a fan favorite since the premise is seemingly tremendous, and so are the characters. Speaking of characters. 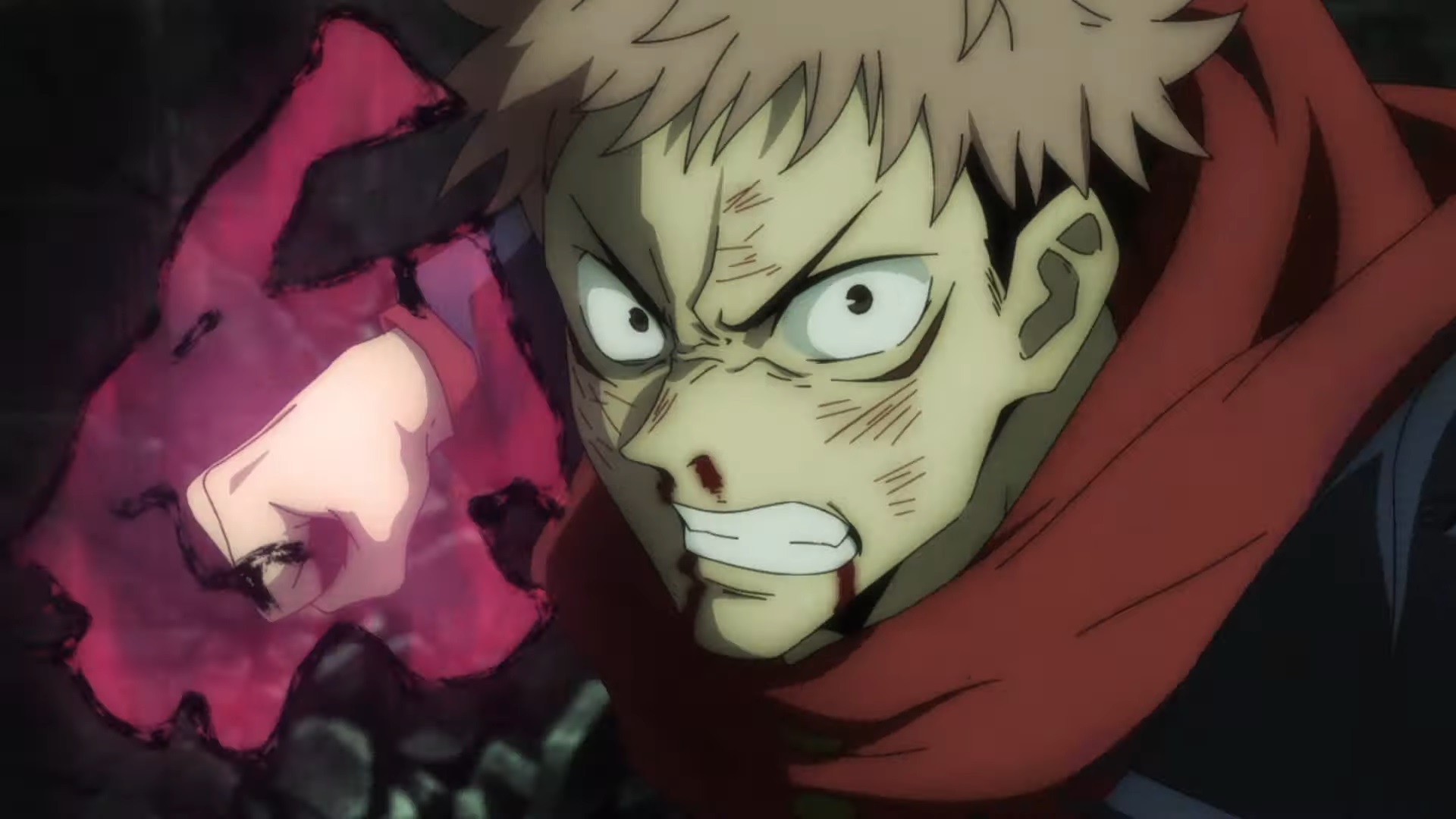 The set that has been provided to us is limited and only has two characters that shone in this episode, those being Yuji and Fushiguro, and it seems that both of them are pretty good personalities. Our protagonist is a guy without parents (obviously) and just had his grandfather as his family whom he loved wholeheartedly but cannot live with him anymore (I am not talking about you, Jin Mori!).

His personality is fun because he is not too naive but not too jerky either. I like how he talks to his cursed body as if nothing happened at all. That was an example of a well-placed comedy, and one can appreciate that without a doubt. As far as Fushiguro is concerned, my boy looks like an important character who will be the guide for Yuji in this story. He has already introduced him to the concept of the curse, and I am looking forward to their relationship as the story progresses. Other characters were mainly for fun, and Yuji’s grandpa had an exciting personality until…….. RIP!