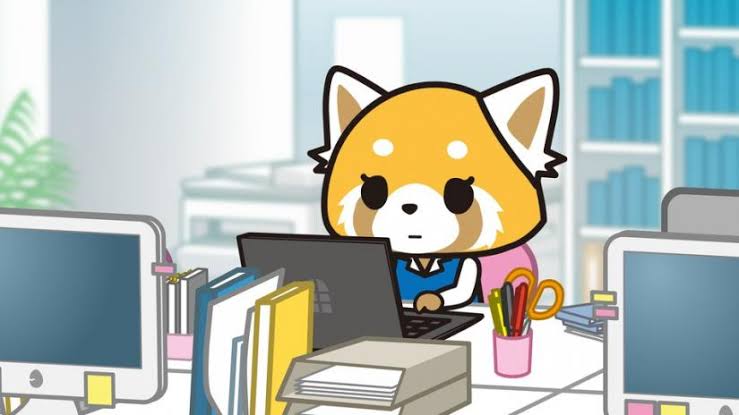 It is not a surprise that over the last few years, Netflix has made a lot of progress in the anime department. The streaming giant has a response to the request of the fans to introduce more anime on their platform. Netflix has invested a lot of resources into developing original anime series.

Aggretsuko is one of the biggest hits from Netflix. The series was announced back in December 2017. Rarecho acted as the director and writer at Fanworks. The first season had a total of ten episodes and it was released throughout the world on April 20, 2018. A Christmas special was also released on December 20, 2018. The show has been renewed for a second season, and it is expected to be released in April-may 2019.

Aggretsuko follows a red panda, who is 25 years old and single. The panda is named Retsuko. Retsuko works in the accounting department of a Japanese trading firm. Retsuko is driven to the edge by her superiors and troublesome co-workers. So, she lets her emotions go loose at a karaoke bar every night by singing death metal. After five years, Retsuko’s sadness causes her to go through a series of events, that puts her job in peril. This also makes her change her relationships with her co-workers.