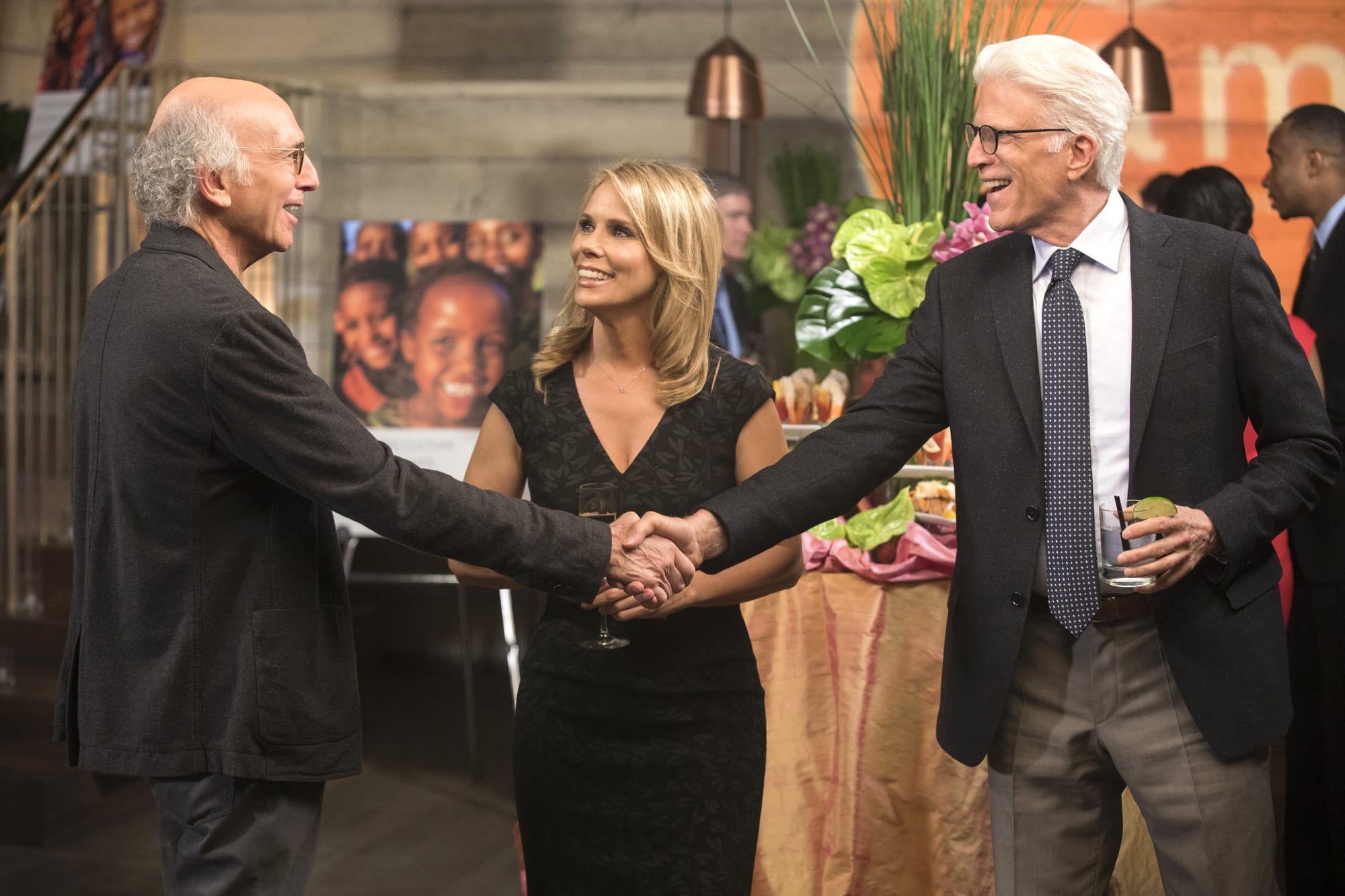 Curb Your Enthusiasm aired with an hour-long special back on October 17, 1999. The first eight seasons of the show aired from 2000 to 2011. Then the series went on a hiatus for six years. It made its return in 2017 with its ninth season. It has been reported that the production for the tenth season started in October 2018.

HBO Programming president Casey Bloys has said he was thrilled that Larry is coming back with his wit and comedic sense. Curb Your Enthusiasm was created by David. David is one of the executive producers, and he also stars on the show. The other executive producers who work on the show are Jeff Garlin and Jeff Schaffer.

Finally, we have some solid data to back our arguments which were not available till now. Just before a few hours, Bob Greenblatt, the new Chairman of WarnerMedia Entertainment and Direct-to-Consumer, and HBO President of Programming Casey Bloys, confirmed that the tenth season of Curb Your Enthusiasm is happening. However, their main motive was to inform viewers that the show would not return in 2019, and it is supposed to have an uncertain 2020 update. So, it is official now, and fans will have to wait for at least a year to see more of the story. We will keep you updated with further details of the show, so stay tuned to OtakuKart.